On this date nine years ago today the MLB lost one of biggest rising pitchers Nick Adenhart. Nick grew up in Williamsport Maryland where he put small Williamsport High on the map.

Williamsport Maryland isn’t a destination of anyone in the state of Maryland. It’s a small blue-color town located along the Potomac River in Washington County. Williamsport is one of those town where everyone knows everyone, and when Nick got media hype the entire town all became fans on him no matter what team he was getting drafted by because this small town sticks together.

Nick was one of the highest rated prospects coming out of high school. Baseball America listed him as the top junior pitching prospect in the country.

By his senior season he had small Williamsport High School that sits a few miles west of Hagerstown Maryland that has an average graduating class of 120 kids host every scout in the major leagues on games he was pitching. Nick was one of the few high kids in the country that could throw a 98 mph fastball. His senior year ended with a 5-1 record with a 0.74 ERA and was named Gatorade player of the year in Maryland.

Nick was projected to be a top three pick until he blew out his arm in his last game for the Williamsport Wildcats that cause him to get Tommy John surgery. Due to injury his draft stock dropped him and he was drafted in the 14 round to the Anaheim Angles in the 2004 draft.

Nick recovered from his surgery and spent time in the minor leagues playing for the Orem Owls and the Cedar Rapid Kernels during his first year out of high school and dominated. Following the next year Nick started with AA affiliate the Arkansas Travelers and was listed on MLB.com the 34 highest rated prospect and the Angles number one prospect.

In the 2009 season he was announced he was going to be in the Angles starting rotation. On April 9, 2009 Nick finally got to start his first game and was amazing. He lived up to the hype and pitched six great innings. He threw a no hitter against the Oakland Athletics while striking out six batters.

With family in attendance the humble Williamsport Maryland family was proud. He told his Dad at his hotel he was going to celebrate the win and will be back until tragedy struck. Nick was hit by a drunk driver that ran a red lightning that hit Adenharts Mitsubishi Eclipse. Nick was killed in the accident and his girlfriend. At 22 years old he passed.

This wasn’t just a tragedy that the Angles lost there best prospect the small blue-color town he grew up lost there biggest star. Growing up in the same town and attending Williamsport High we all sadden by this tragedy. We lost a star, a mentor and for all athletes who where in high school in Washington County Maryland who proved to us it didn’t matter where you come from you can make it to show still.

His legacy still runs strong with local single A team the Hagerstown Suns retired his number 34 jersey even though he never played a game for them, and his high school number 11 is retired for all sports at Williamsport High.

Even on opening day for the Angles Nicks best friend in the minors Jered Weavers son Aden who was named after Nick was seen on the Angles field wearing a Nick Adenhart 34 jersey. 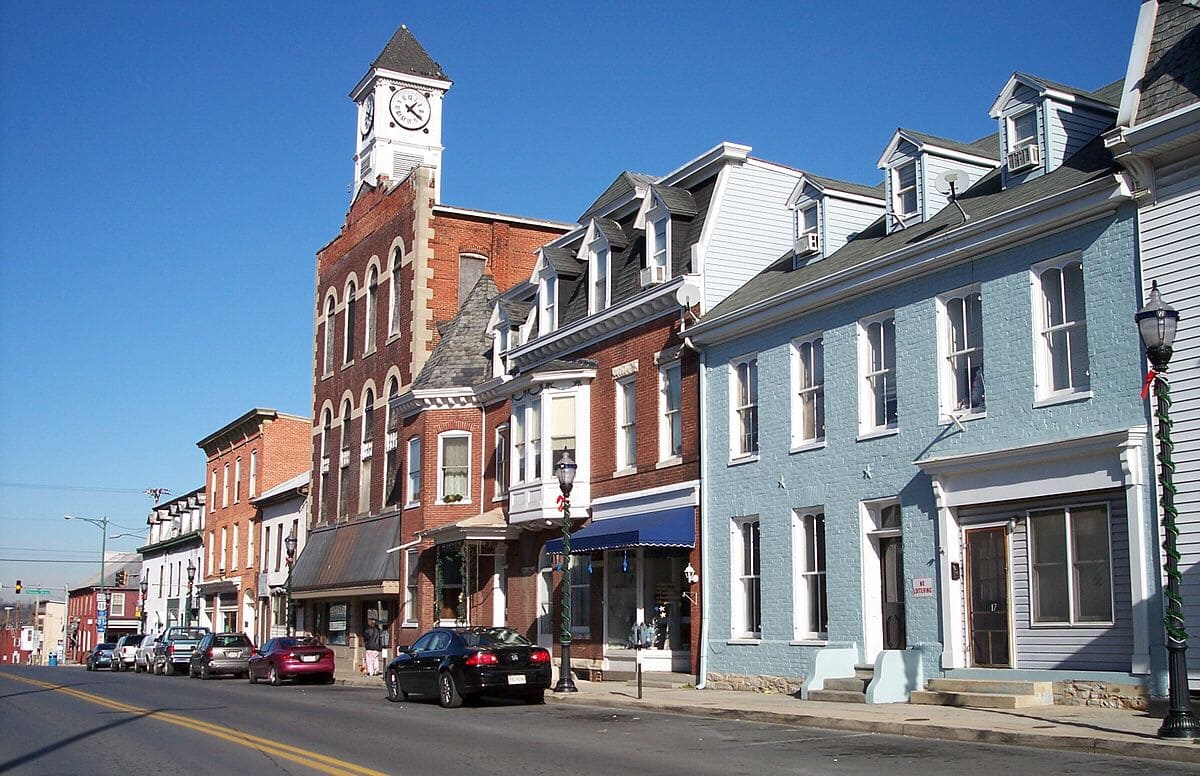 His legacy just won’t remain in Williamsport, but for all Washington County. He was the type of athlete that the entire county wants to be. A true role model for all Western Maryland athletes no matter what sport someone plays.

Nick will always be remembered in Washington County Maryland and is remembered by the Nick Adenhart 5k Run or Walk that is held in Williamsport Maryland this year on June 9. For more information on the 5K please visit for more details #Wildcatstrong.

A few years later after Nicks death the Williamsport High School lost two senior star athletes Sam Kelly and Brandon Colliflower on prom night. Colliflower was a star pitcher for the Wildcats, and after the deaths the Wildcats later won a two A Maryland State Championship that Sports Illustrated did a story on link below. https://m.youtube.com/watch?v=2nHGfQHq_mo