Washington Capitals fans are finally getting what they deserve. After not appearing in the Stanley Cup in 20 years, and finally winning a Stanley Cup Finals game in D.C. in 44 years Capitals fans celebrated in the most DMV way.

A fan threw a crab on the ice. Yes that is right a crab. Crabs and hockey that’s what DC does! Nashville fans last year began to throw catfish onto the ice, so maybe a new tradition for the Caps is throwing crabs on the ice? Will more crabs be thrown, or will someone throw a giant container of Old Bay onto the ice? I don’t know but I love it.

I hope this will continue! The Detroit Redwings started a tradition throwing octopus’s onto the ice; then followed up with Florida Panthers fans throwing plastic rats onto the ice after Scott Mellanby killed a rat in the teams locker room with his stick. It only makes sense for Capitals fans to throw crabs onto the ice since the DMV is nationally known for eating crabs, and don’t you need to put them on ice before cooking them; only makes sense. 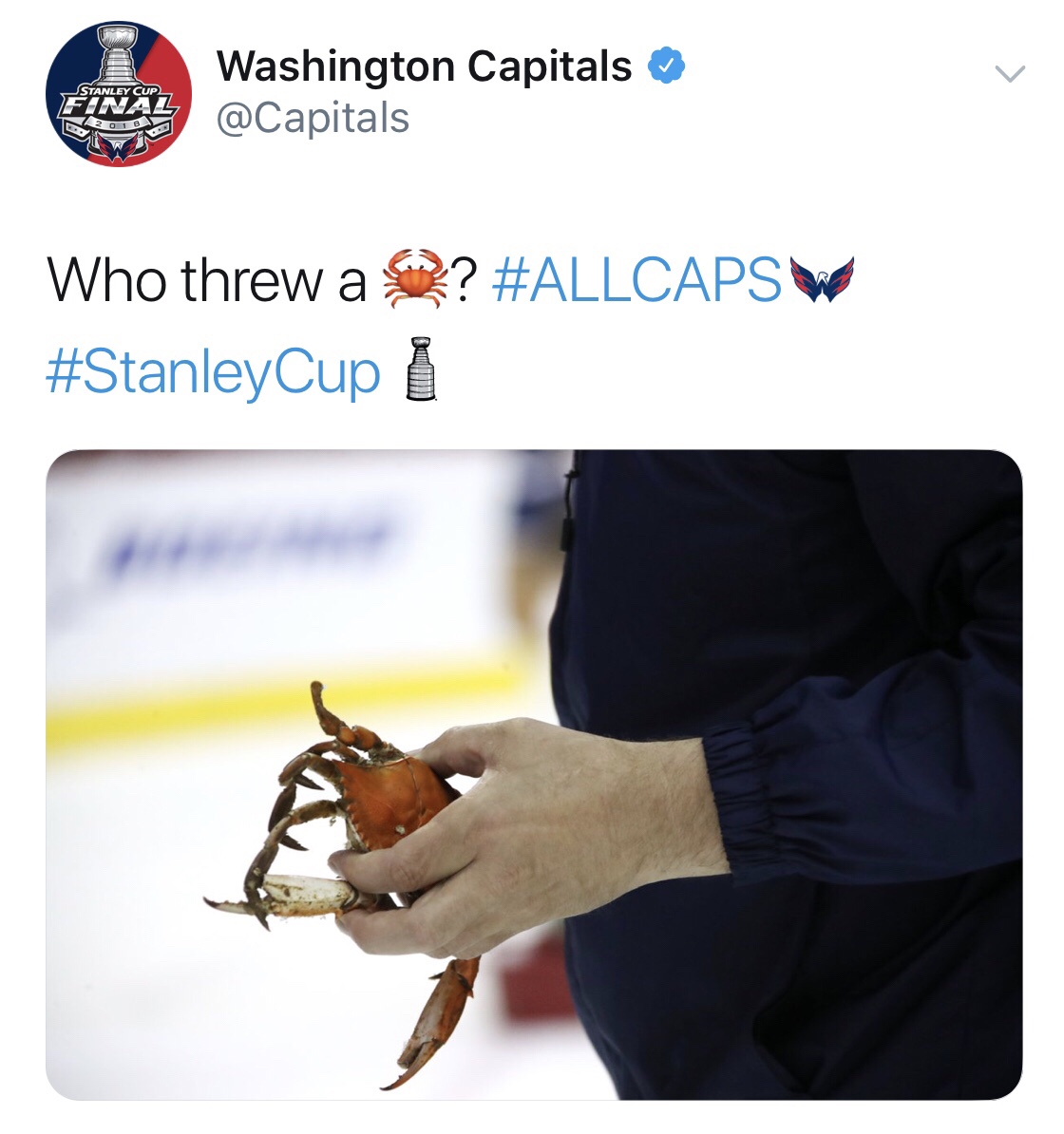 Capitals fans also where climbing light poles after the game copying what Philadelphia Eagles fans did during the NFL playoffs this year. This is great to see Washington fans are shutting up Micheal Wilbon for calling Washington D.C. a minor league sports city. 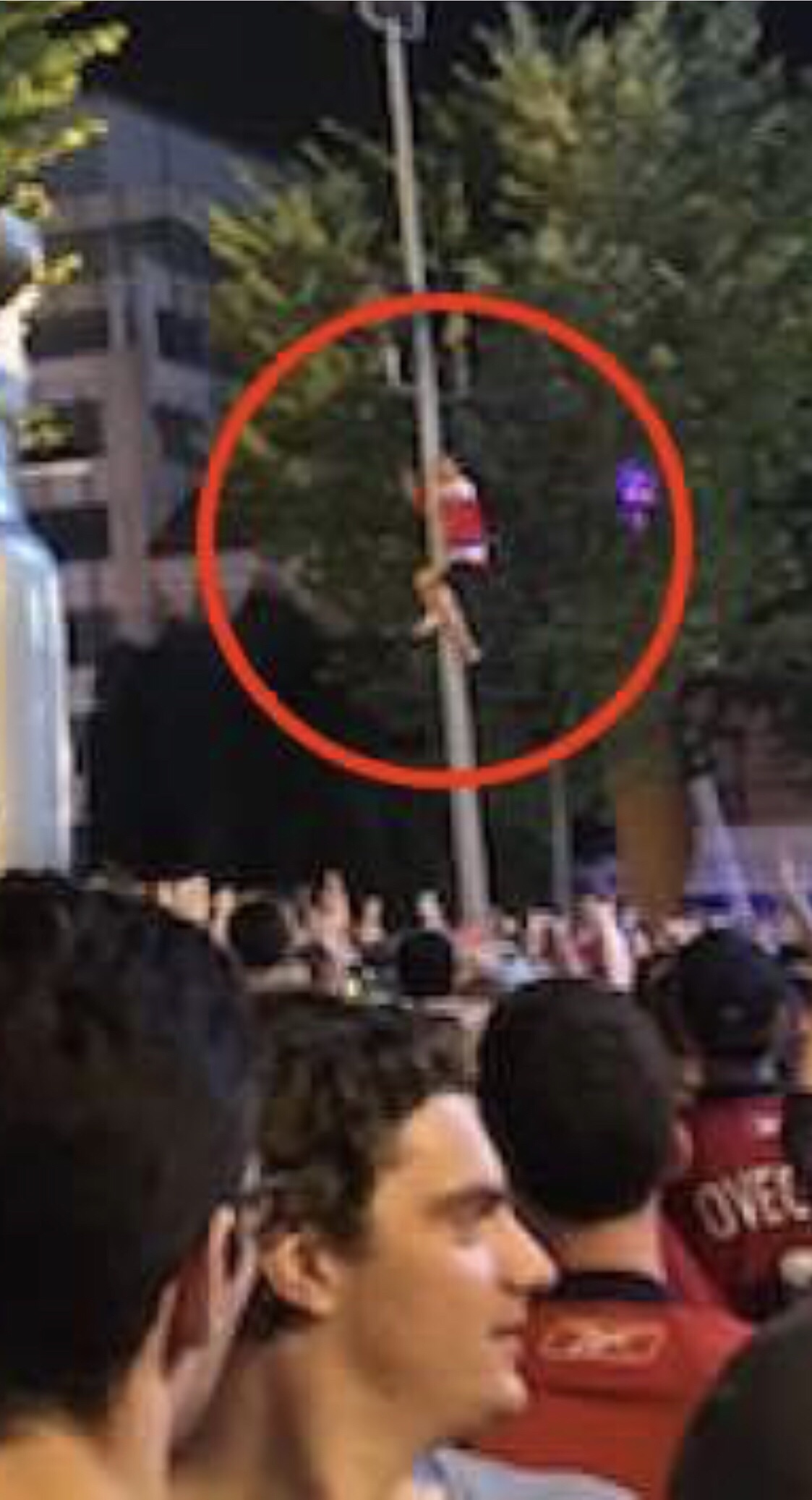 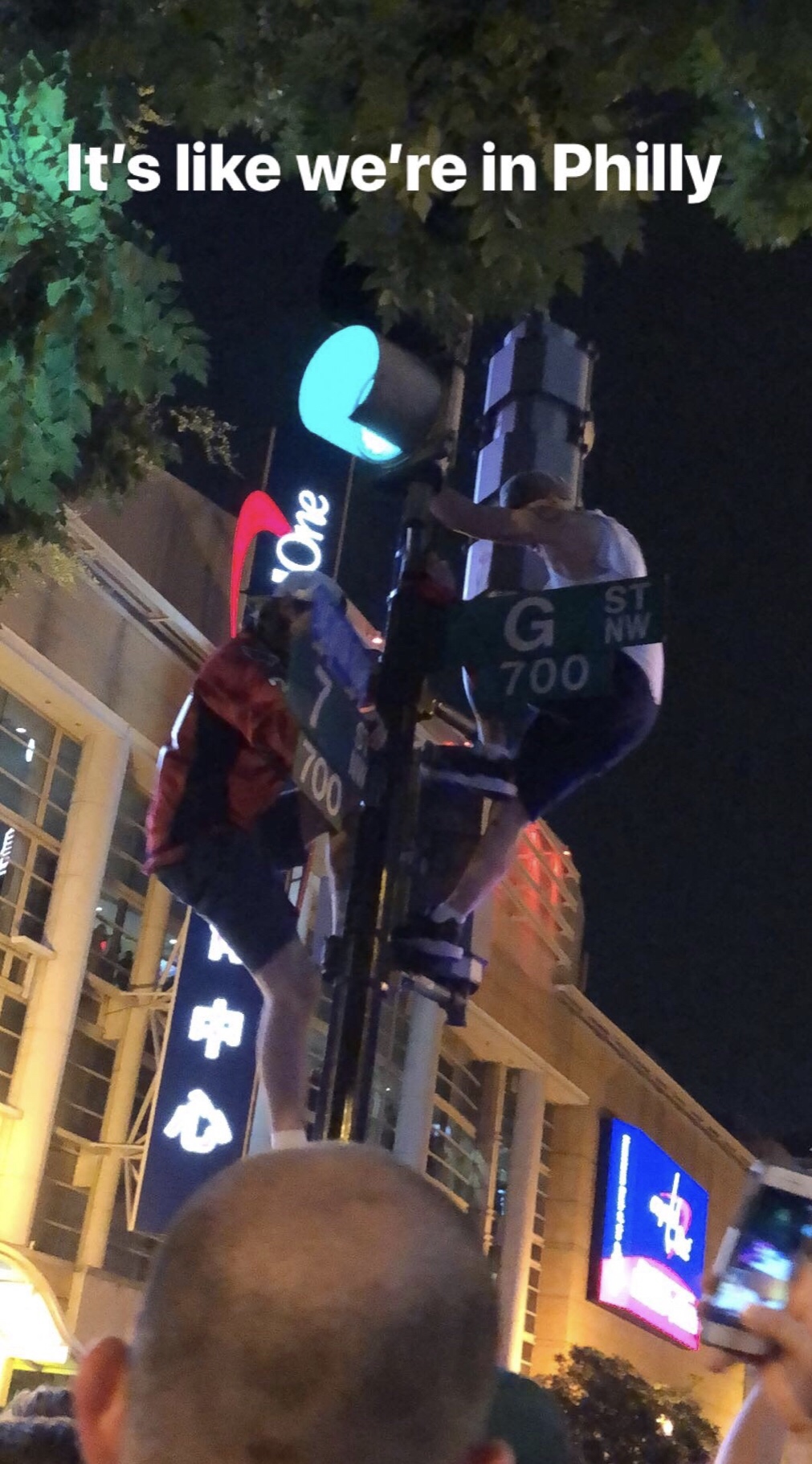