I asked for a humiliating defeat of the Dallas Cowboys and boy did I get it. Week 7’s 25-3 trouncing of our hated rival was one of the best Washington wins in years. The Cowboys may be injured and imploding, but Washington did not drop the ball. The offense moved the ball well and the defense gave up nothing.

With the way the rest of division is looking, Washington is somehow back in the mix for the playoffs. Building a winning culture is more important than tanking for draft picks. A win over the Giants would be necessary for that to happen. 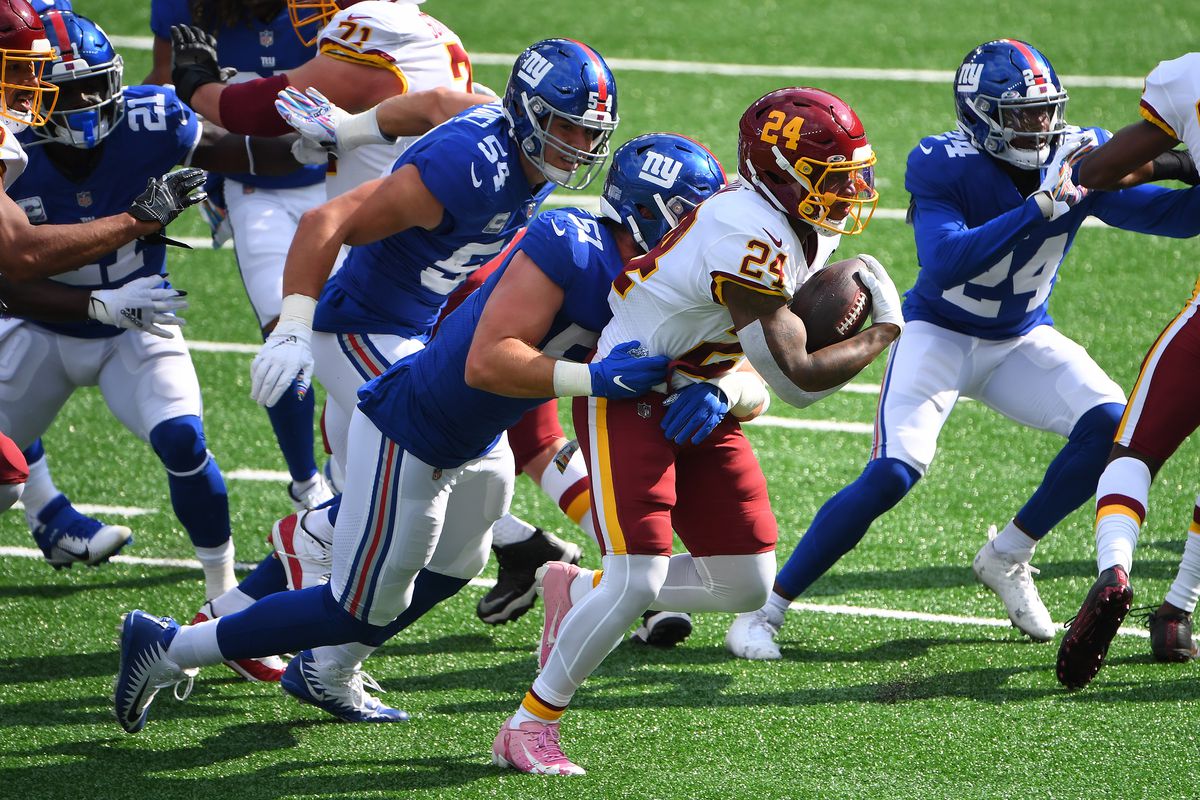 1. Forcing Daniel Jones turnovers. For all the handwringing about Dwayne Haskins, the Giants have a quarterback conundrum of their own. Jones, who was picked 9 spots ahead of Haskins at #6 overall in the 2019 draft, is 4-16 as a starter (with 3 of those wins against Washington, of course). This season he is averaging almost two turnovers a game. In their first meeting, Washington only snagged one questionable interception. The talented defense should force more Jones mistakes, helping the offense cash in with shorter scoring drives. That might start with…

2. A new safety duo. Landon Collins is out for the season with an Achilles injury. With Eric Reid turning down an offer to join the team, that leaves Kamren Curl and Deshazor Everett as the presumed starters. Everett is a veteran who proved to be an upgrade over Troy Apke at free safety, and the rookie Curl has impressed in limited time at strong safety. Defensive backs are not just plug-and-play starters. They need to establish communication and trust to keep assignments. Fortunately, Daniel Jones is not a very threatening passer, so this will be a good game to work out the kinks.

3. Establishing Antonio Gibson early. Gibson averaged over 6 yards per carry with a career-high 20 rushes against the Cowboys. The offensive line paved nice holes, and Gibson displayed a surprising amount of burst and power for a converted wide receiver. The Giants have an underrated defense, especially on their line. Washington should still try to replicate the results from their impressive offensive outing against Dallas and take some pressure off of Kyle Allen with a strong run game.

Payne had one of the best games of his career three weeks ago against the Giants. He moved the pocket back, blew up several run plays, and even chased ball carriers down the field to make tackles. He exploited the Giants’ soft interior offensive line, including center Nick Gates. New York does not have a strong run game and nose tackle play could shut it down early. Getting consistent interior pressure on Daniel Jones will be critical for forcing mistakes. If Payne can repeat his week 6 performance and Sweat and Young get more pressure off the edge, it could be a long day for Jones.

At Wednesday’s practice, the following players were limited: DE Montez Sweat, TE Logan Thomas, OT Geron Christian, DE James Smith-Williams, and WR Isaiah Wright. All of them except Christian are trending towards playing. WR Steven Sims and OT Saahdiq Charles also practiced for the first time in a few weeks, but they remain on injured reserve. They now have a few week window to return to the active roster.

Losing Landon Collins is tough, but Washington is getting healthier on the offensive line and at receiver. The last few years the team has been decimated by injuries. This year, Washington has maintained good health relative to the rest of the league. Perhaps the new Rivera regime brought a better training staff. 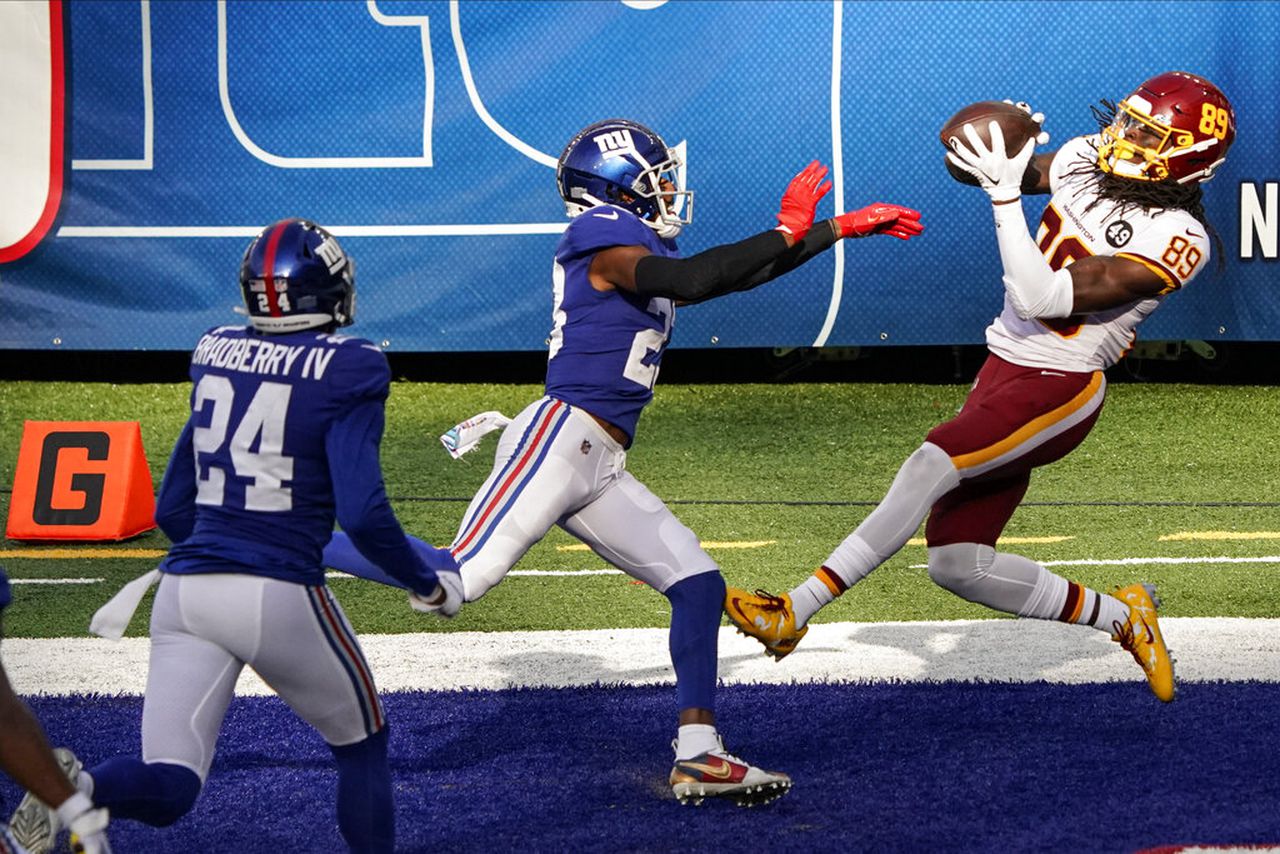 After losing to the Giants in week 6, I thought Washington could no longer be competitive this season. But then we had a great showing in week 7, the Cowboys imploded, and the Giants lost two straight. The Eagles are getting healthier and are still 1.5 games ahead for the division, but their upcoming schedule is brutal. If Washington can go on even a short winning streak the division title is very much in play.

I think they get started this week. New York is still one of the worst teams in the league, and their path to victory in week 6 (a defensive TD and a failed 2-point attempt from Washington) will be hard to replicate. Washington’s coming off a great confidence-boosting win and players believe they can make a run. I think Washington wins by over a touchdown.