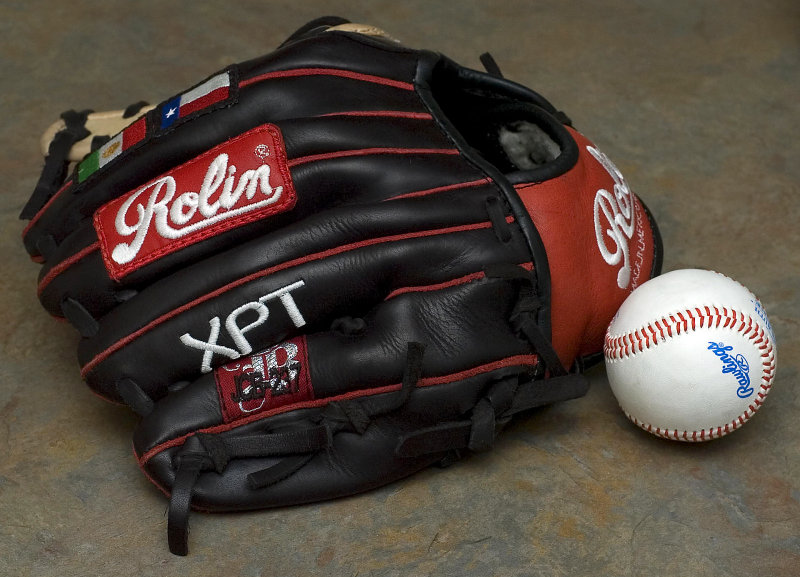 In this Friday afternoon roundup of Washington Nationals' news, we look at both the on-the-field and off-the-field tidbits that might have slipped by unnoticed this last week.

So, grab your glove! We'll shag a few fly balls while we talk some baseball...

Jack McKeon, the 88-year old, two-time NL Manager of the Year, was hired by the Washington Nationals' organization as a senior advisor. McKeon, who led the Florida Marlins to a World Series championship in 2003, is the father of the Nats' Director of Player Procurement, Kasey McKeon. Surprisingly, Jack McKeon will not be the oldest senior advisor in the organization. Phil Rizzo, the 89-year old father of GM Mike Rizzo, also holds the same position with the Nationals.

What Happens in Vegas...

Reports swirled around the baseball world this week that Bryce Harper and the San Diego Padres met in Las Vegas Thursday to discuss the slugger's future. If indeed true, the Padres join the Philadelphia Phillies, Chicago White Sox and the Nats as frontrunners in signing the 2015 NL MVP.

When the MLB Pipeline revealed its list of the 100 Top Prospects of 2019, the Washington Nationals claimed three of the spots. Outfielder Victor Robles (at No. 4), and infielders Carter Kieboom (No. 25) and Luis Garcia (No. 75) made the highly-regarded listing. This is Robles fourth year on the Top 100. He's moved up each year, from No. 63 to his current spot in the MLB Pipeline's top five.

One for the Team

Michael A. Taylor lost his arbitration hearing against the Washington Nationals on Friday. The outfielder is the first baseball player this offseason to lose in arbitration. He had asked for $3.5 million, while the ballclub had countered with $3.25 million. Taylor, who played 134 games for the Nats in 2018, batted .227 with 80 H, 28 RBI and 6 HR. Unfortunately, he also collected 116 strikeouts.