The NHL today has released the Caps stadium series jersey for the outdoor game at the Navy-Marine Corps Memorial Stadium.

The special designed jersey will be the first time the franchise will mostly be a navy blue uniform to honor the Naval Academy.

The Capitals pants will also have a replica of the D.C. flag with the three stars above the “W”.

The Coors Light Stadium Series game will be played on March 3 against the Toronto Maple Leafs.

The NHL released sales on the jersey today and are available at shop.nhl.con, adidas.com, and at Capital One Arena Team Store and at Kettler Capitals Iceplex Store in Arlington, VA. 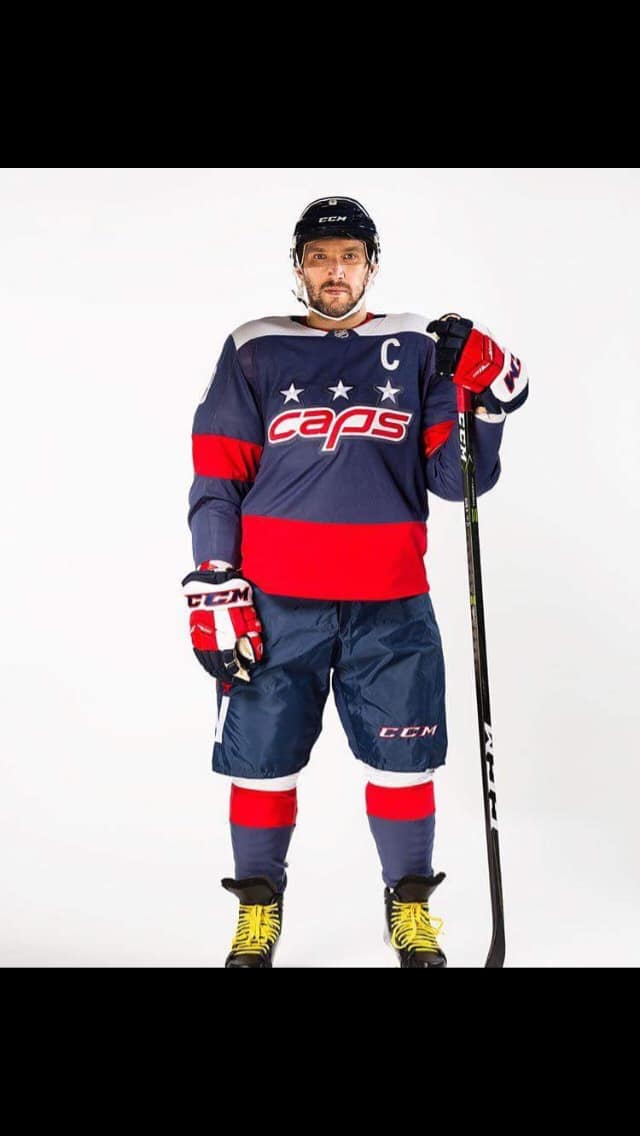 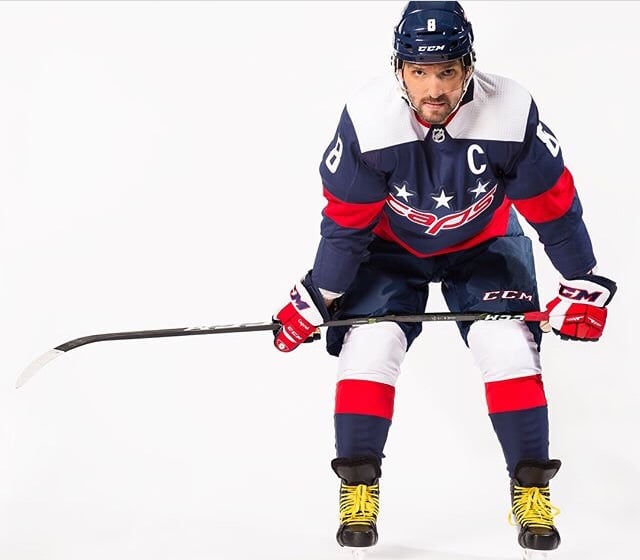 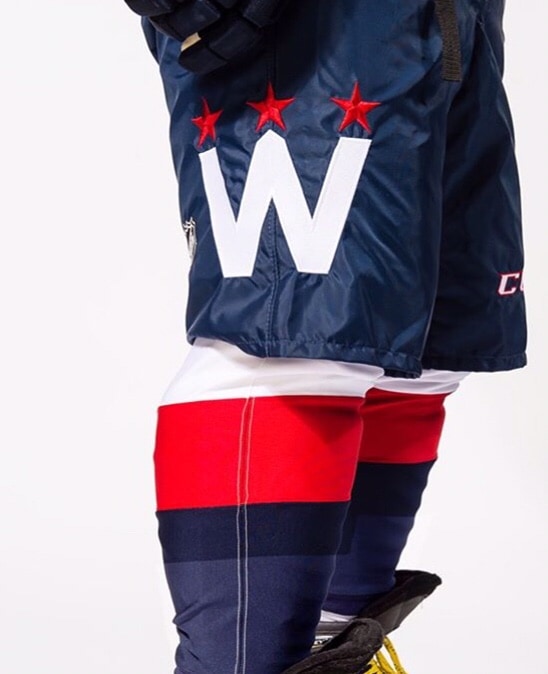 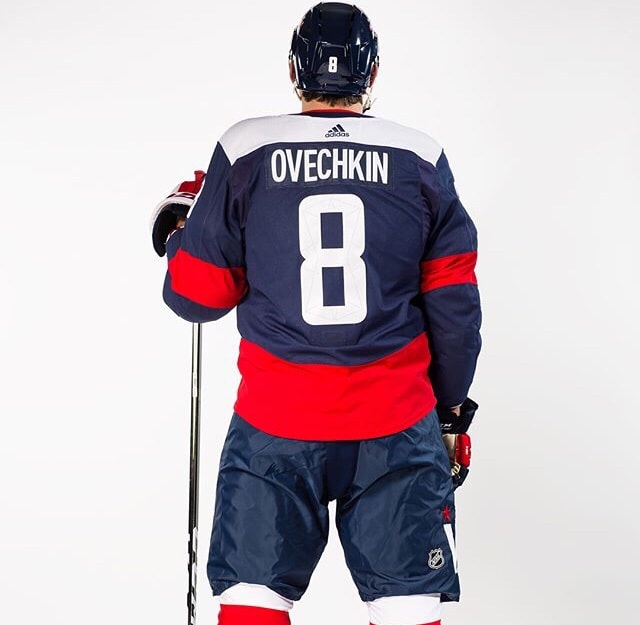