What will the Washington Capitals do With the 31st Pick

With the NHL draft approaching this week Capitals fans are wondering who will be the newest member of the Stanley Cup Champions organization. The Capitals will proudly be the last pick of the first round, but a lot of speculations look this week that the Capitals could go into the draft with the 12th overall pick if a trade between Islanders happens in exchange for Philip Grubauer.

LW Grigori Deniseko, Loko Yaroslavl MHL. The Capitals have found great success drafting players from Russia, and if Grigori is still available he would be a perfect fit for the Capitals. He would find great mentor ship in fellow Russians with Ovechkin and Kuznetsov, and is currently ranked as the seventh best European prospect in this years draft. 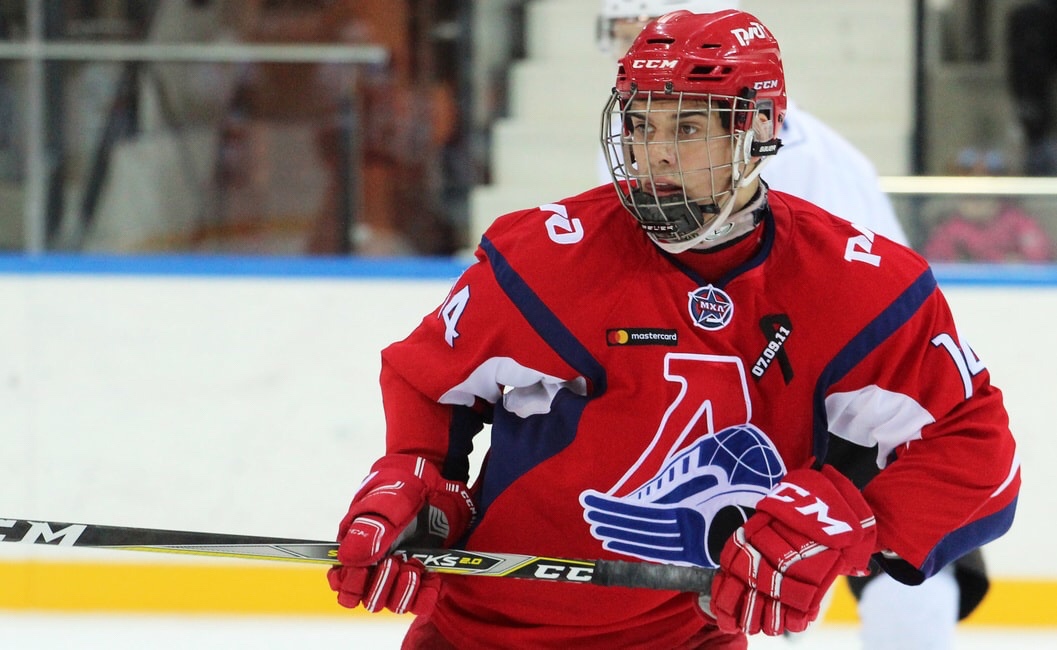 Grigori produced nine goals and 22 assist in the MHL this year, and produced 11 total points for Team Russia in the World Juniors. Just like Samsonov if Grigori is drafted by the Capitals he would spend two years in the KHL before coming to North America.

Defensemen K’Andrea Miller, USA U18 Team USHL. K’Andrea would also be a great draft choice for the Capitals if he’s still available. Miller is the sixth best defensive prospect and the 6’4 205 Minnesota native is already committed to play for University of Wisconsin next year. 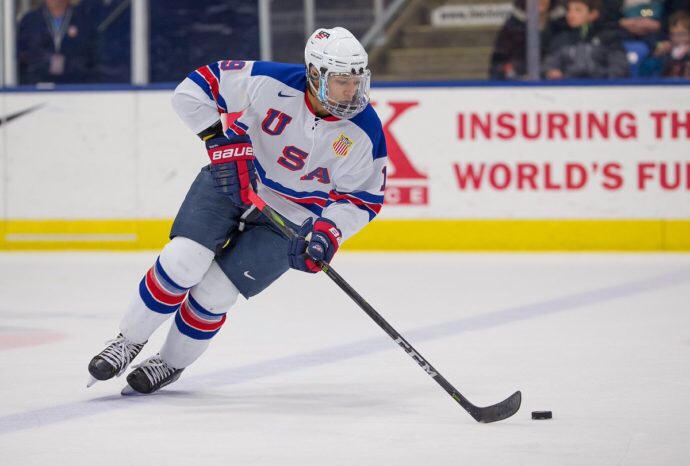 Miller is know for his two-way style and some scouts compare Miller to John Carlson. Miller in a few years could be a great replacement for Carlson if John decides to sign with another team this offseason. Miller 29 points in 59 games this season playing in the USHL.

Defensemen Jett Woo, Moose Jaw Warriors WHL. Yea you read that right his actual name is Jett Woo and he’s a top prospect who could fall to the Capitals in the draft. Woo is the 26 overall prospect in this years draft and has a bright future a head of him. He’s big, fast and has a rocket of a shot. 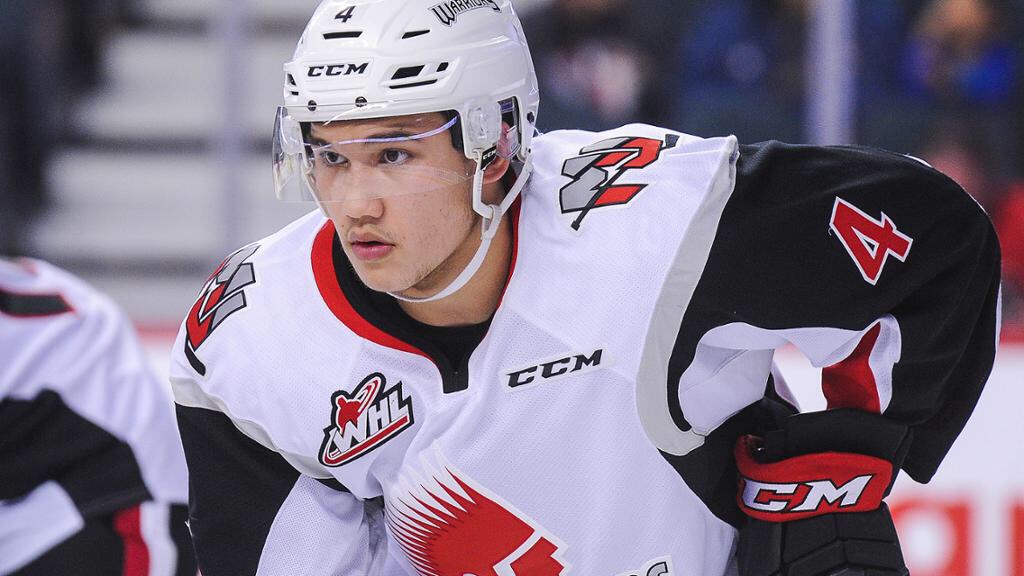 Disputes having the coolest name in the draft Woo was one of the best defensemen in the WHL this year. He’s 17 and already has an NHL frame listed at 6’1 205 pounds, and NHL scours have compared him to Travis Hamonic of the Calgary Flames.

Center Ryan McLeod, Mississauga Stealheads OHL. McLeod has a lot of potential and could be a huge sleeper in this years draft. Playing in a tough OHL league McLeod produced 70 points in 68 games. 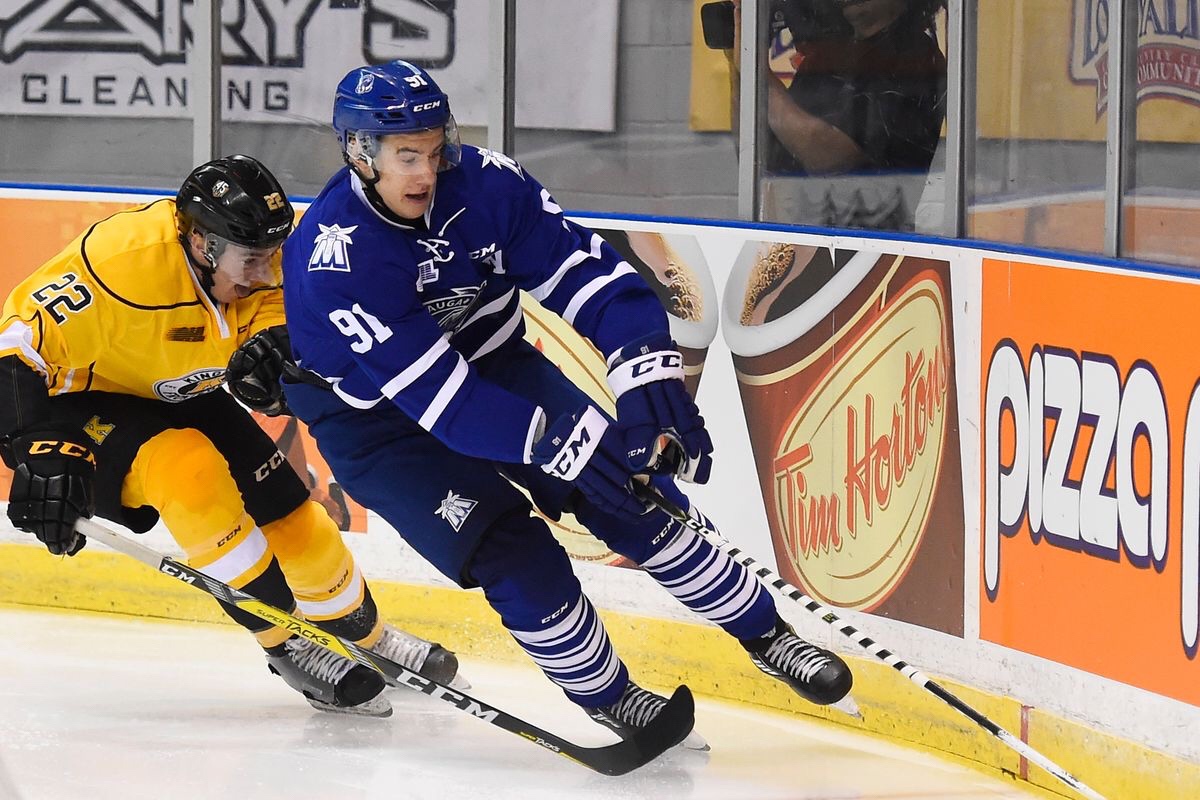 He’s the eighth best center prospect in the draft with a lot of upside. He missed last years draft due to one month of age, and already has NHL size listed at 6’1 185 pounds. McLeod had one of the highest face-off percentages in the OHL, and is known for his gritty play among the boards. Scouts say he’s one of the best puck controllers in the draft and can also play left-wing. Some scouts say his style of play is similar to Anze Kopitar of the LA Kings.

Hard prediction to make, but a familiar name could be on his way to DC in the second round. Jacob Pivonka a center who played for Team USA U18 team is a projected late second round to early third round pick. 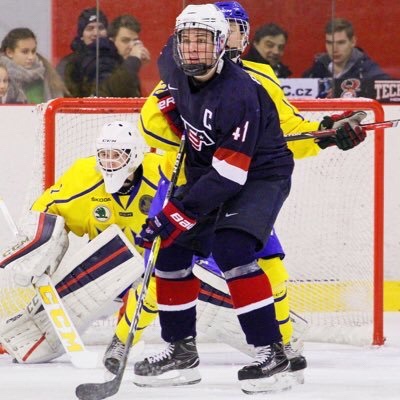 If you recognize the name it’s because Jacobs father Micheal played 13 seasons for the Washington Capitals. Pivonka was one of the best players to play for the Capitals, and the Washington will have an opportunity for Jacob to wear the same jersey his father wore.