Alex Smith’s return was awesome. He should be a shoo-in for Comeback Player of the Year and an inspiration for injured athletes everywhere. Now that he has proven he can see the field (and shown he can take hits), he could legitimately contend for a starting job later this season and next. That is good news for the team.

Beyond Smith’s inspiring story, however, last Sunday’s game was one of Washington’s ugliest in quite some time. For a team that is 4-17 over the last two seasons, that is saying something. A lot will need to change for Washington to compete even in a weak NFC East. That begins this weekend against the division rival Giants.

1. Improved offensive playcalling. This was on last week’s preview, but it makes a return after Sunday’s horribly called game. In the second half, the offense did two things: it either passed to an RB in the flat for two yards, or asked Alex Smith to take a deep dropback and absorb a sack. Smith had no practice with the first team offense, sure, but offensive coordinator Scott Turner’s game planning so far this year leaves a lot to be desired. Improved playcalling and scheme could help overcome the team’s talent deficiencies. It needs to get back on track against a mediocre Giants defense.

2. Defensive line returning to form. After a dominant, eight-sack performance in the opener, the defensive line has not been able to apply regular pressure or get home against opposing passers. Jared Goff had plenty of time to survey the field, especially on play action, and Washington only came up with one sack. The result was a fourth game in a row that the defense gave up 30 points. Any victory will surely run through a strong performance from the defensive line, and they have a prime opportunity against the Giants’ poor pass-blocking offensive line.

3. McLaurin finding the end zone. Like last year, Scary Terry has been the bright spot on offense. He is currently the 9th-leading receiver in the NFL with 413 yards. However, he has only scored once this year, despite covering four fields worth of yardage. Some positive regression is in order. The team’s most talented receiver should get more opportunities in the red zone, and a big game from Terry would help whoever is throwing to him. A non-garbage time touchdown could be crucial for a win. 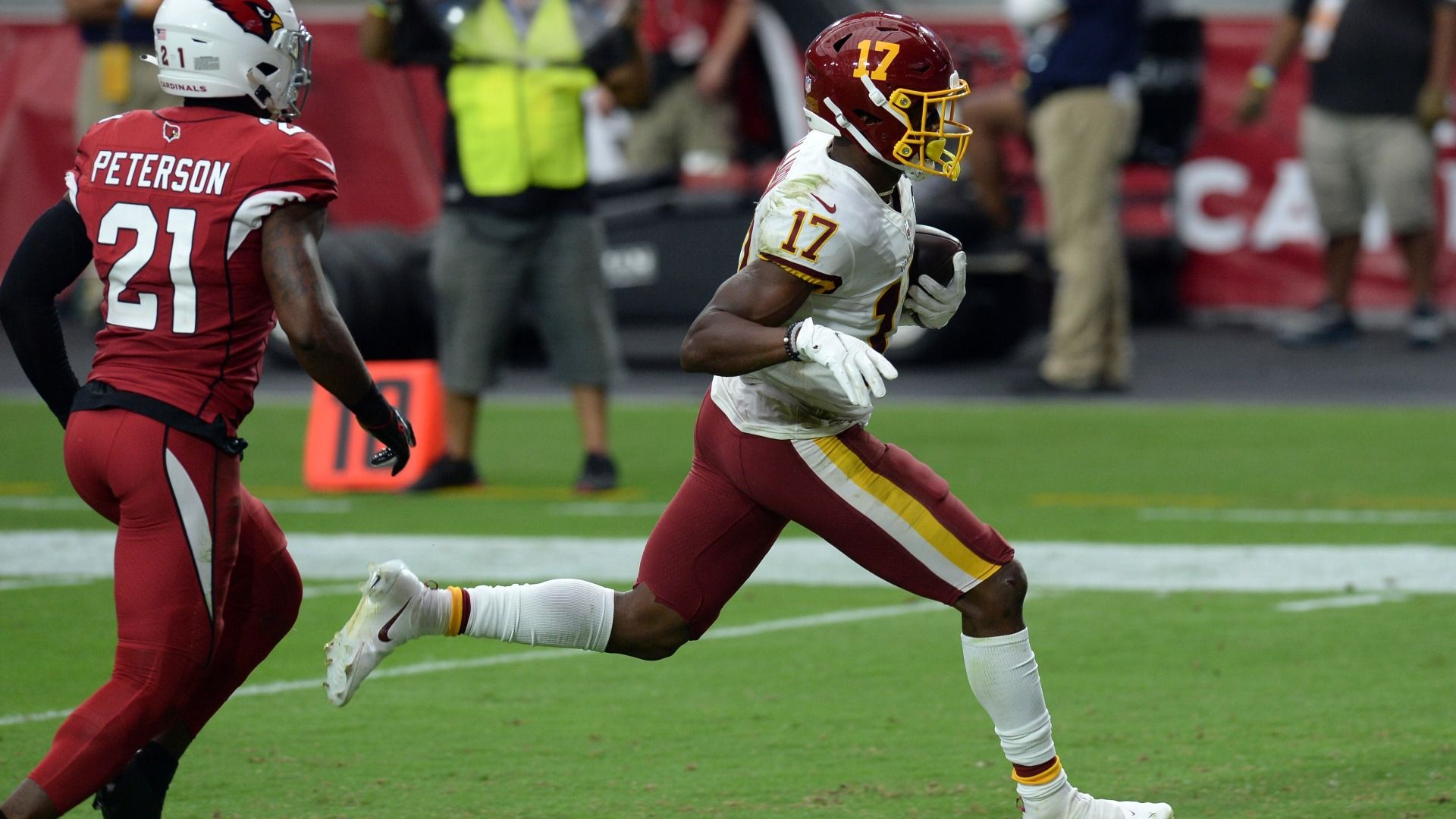 Chase Young vs. Andrew Thomas. In this year’s draft, there were four elite tackle prospects that got snatched in the early first round. Wills, Becton, and Wirfs have all played very well for rookie tackles, but Andrew Thomas – picked before the others at 4th overall by the Giants – has shown major growing pains. It should be an exploitable matchup for Washington’s pass rushers, including Chase Young, who was picked just two spots earlier than Thomas. This could be a matchup to watch for the next several years. For their first meeting, Young has the advantage, and will need to beat Thomas for a sack or two.

OG Joshua Garnett, CB Greg Stroman, and C Chase Roullier did not practice on Wednesday. G Brandon Scherff and RB Antonio Gibson were limited. QB Dwayne Haskins also stayed home with a mysterious “illness” – it is very possible that something fishy is going on there, but there is nothing to report yet.

Kyle Allen was a full participant and will return as the starter on Sunday. As cool as it is to see Smith play, getting Allen back should be a boost to the offense. Brandon Scherff returning to practice is also big news – he is currently on injured reserve but could be activated at any time.

Seeing two more offensive starters (Roullier and Gibson) show up on the list is concerning, but there is nothing indicating their injuries are serious. Expect them to suit up as usual on Sunday. 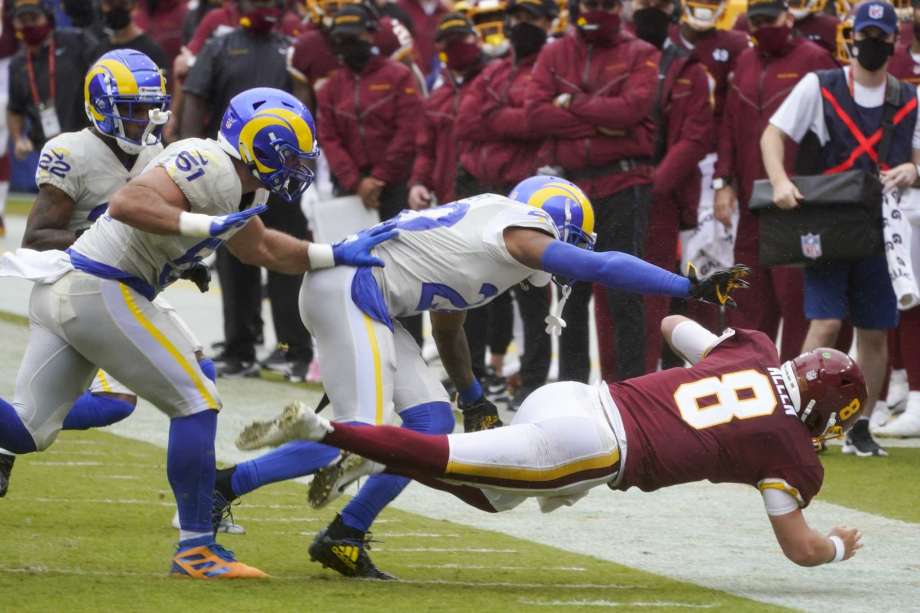 Rebuilds have ugly moments. Last Sunday’s disaster fit that bill, and the team will likely have a few more games like that this season. It is tough to be a Washington fan right now. But real fans stand behind their teams.

I think we get a small reward for our loyalty with a divisional win this Sunday. As bad as Washington is, the Giants are still winless, and QB Daniel Jones has a penchant for turnovers. I think our defense forces a couple fumbles and an interception, sets up our offense with good field position, and holds on long enough to leave New York with a win.