Washington had perhaps their best quarter of the season to start their week 3 game, only to collapse in the second, then retake the lead in the third, and then concede in the fourth. It was a rollercoaster that was hard to ride. Haskins’ mistakes really shot the team in the foot — it is nearly impossible to win with a -5 turnover differential, but even beyond this loss, Haskins’ play makes me worry about his future as a starter.

It would be nice to play the Giants or Bengals next and get back on track with a confidence-boosting matchup, but it gets worse before it gets better. On Sunday, the Ravens come to FedEx Field to beat on Washington while they are down. Make no mistake – the Ravens are still one of the best teams in the league, even with their deflating loss to the Chiefs on Monday. It will be difficult to keep this competitive, but here is what would need to happen. 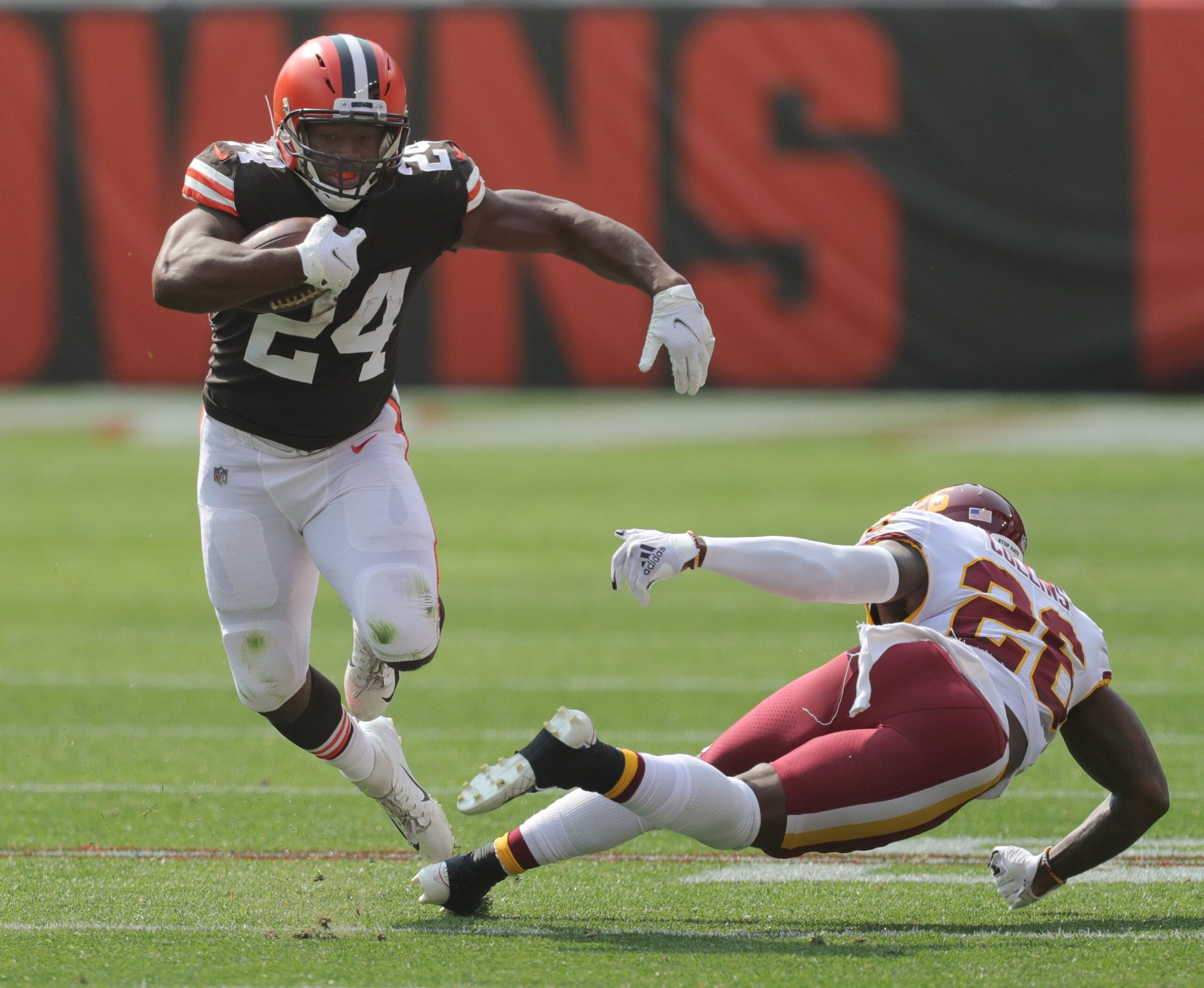 1. Getting new faces involved on offense. Undrafted rookie Isaiah Wright was active for the first time on Sunday, and while 30 yards on 6 touches is not incredible, he looked better than those stats indicate. He appeared to have the size and speed to truly compete at an NFL level. Fellow rookie Antonio Gibson averaged 5.4 yards per carry and earned his second career touchdown, while JD McKissic made a few clutch plays in the passing game. Even veteran Dontrelle Inman caught two pretty touchdowns (although he also left with an injury). If was refreshing to see offensive skill players not named McLaurin contribute, and they will have to keep doing so for this offense to reliably put up points.

2. Shuffling up some roles. Anyone who caught even a minute of Washington football the past two weeks probably saw free safety Troy Apke fly by and miss a tackle. On one of Chubb’s touchdown runs, he even managed to miss twice. Apke winning the starting job in training camp was inspiring but his play when things matter has been anything but. It is unclear if rookie Kamren Curl is a deep-field or box type of safety, but he has made several nice plays so far and should certainly get some looks in place of Apke. On special teams, Steven Sims has not been able to get anything going as a returner. Isaiah Wright could earn some touches in his place. I wish I could say left side of the offensive line needs some fresh faces – tackle Geron Christian and guard Wes Martin had another rough outing – but with injuries to Saahdiq Charles and Brandon Scherff, there are probably no depth players remaining that could perform better.

3. Improved clock management. In each of the last two weeks, Coach Rivera decided to let the final minutes of the clock run down instead of calling timeouts for long-shot comeback attempts. Responding to criticism of those decisions, Coach Rivera said he feels his job is to protect his players, implicitly stating he prefers to avoid injuries than to push for a win. I would usually defer to a coach’s judgement on things like this but I feel like it is sending the wrong message. How can a team have a winning culture if the coach does not do everything he can to put them in a position to win? How else can all the young players on the team get the clutch time experience they need? In a game that will almost certainly be out of reach by the late fourth quarter, I hope Coach Rivera changes course and gives the players a chance. 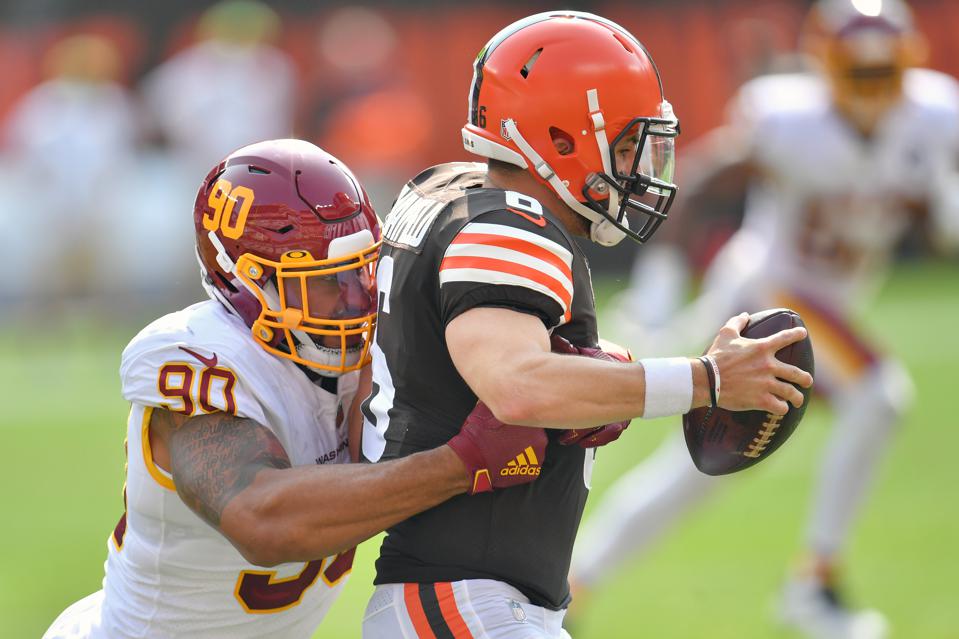 Montez Sweat vs. Lamar Jackson. Sweat was one of the few bright spots on Sunday, as he had one of the best games in his young NFL career. He disrupted the run game, consistently got pressure, and cashed in with a sack (he could have had two if an intentional grounding call counted). He will need to play at an elite level again while playing against the league’s reigning MVP. Against mobile quarterbacks like Jackson, edge defenders must maintain “contain,” preventing the quarterback from escaping from the side of the pocket. Being able to actually bring the elusive Jackson down is another question, but Sweat’s speed and length will come in handy there. Sweat will have to make many impact plays for Washington to slow Jackson down. 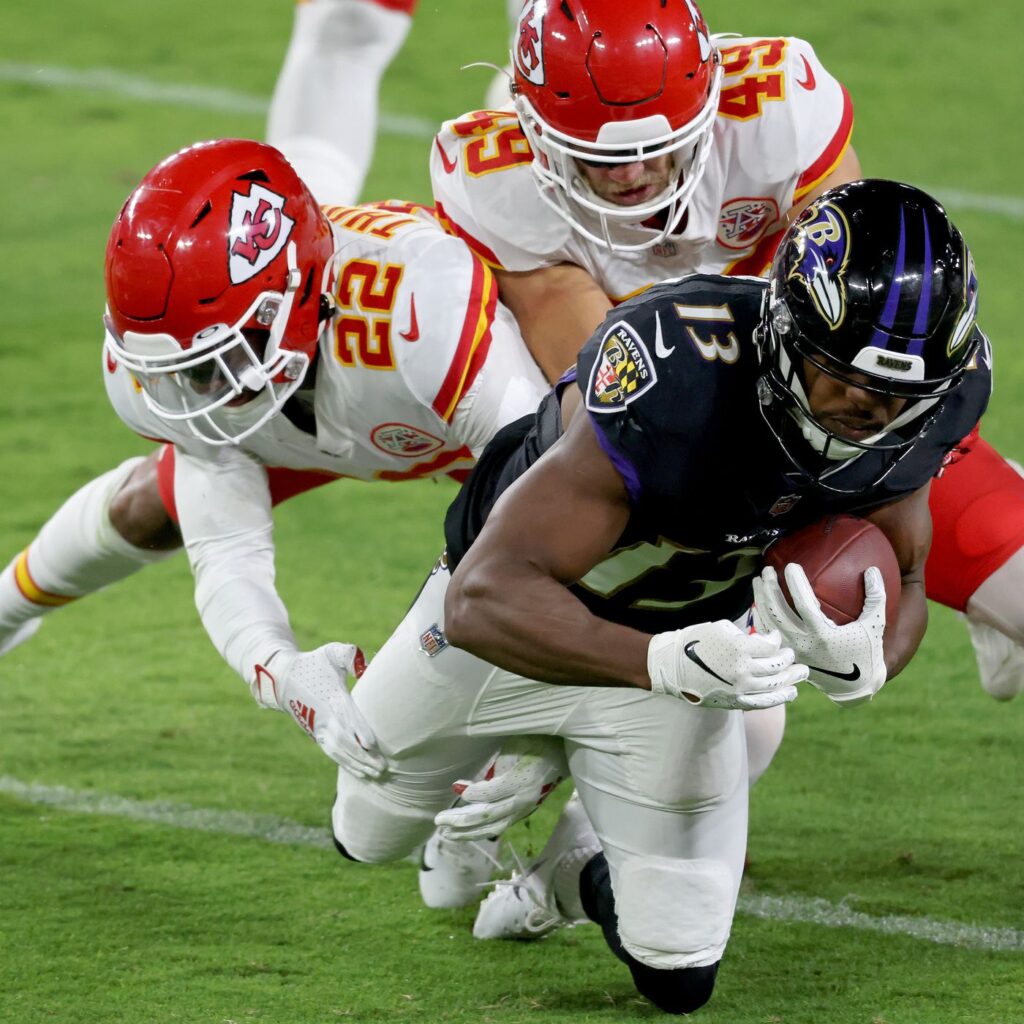 Washington still owns one of the biggest upsets of the season with their week 1 win over Philadelphia. Beating the Ravens might be the upset of the decade.

But I do not honestly think Washington can come close to that. Vegas likes Baltimore for a nearly two-touchdown win - I think Washington can cover, but the Ravens will still glide to a comfortable two-possession lead early and cruise until the final whistle. Instead of a win, the main thing to hope for is a big bounce-back game from Haskins.