Welcome to the new era of Washington Football, where 17-point comeback wins against division rivals can happen. It was one of the most thrilling games in recent memory and a huge confidence boost for both the team and its fans. Hope for the season has been restored, but the team faces a tough opponent in week 2. The Arizona Cardinals pulled off an upset of their own, beating the defending NFC champion 49ers on the road. Here is how the Washington Football Team can stay undefeated. 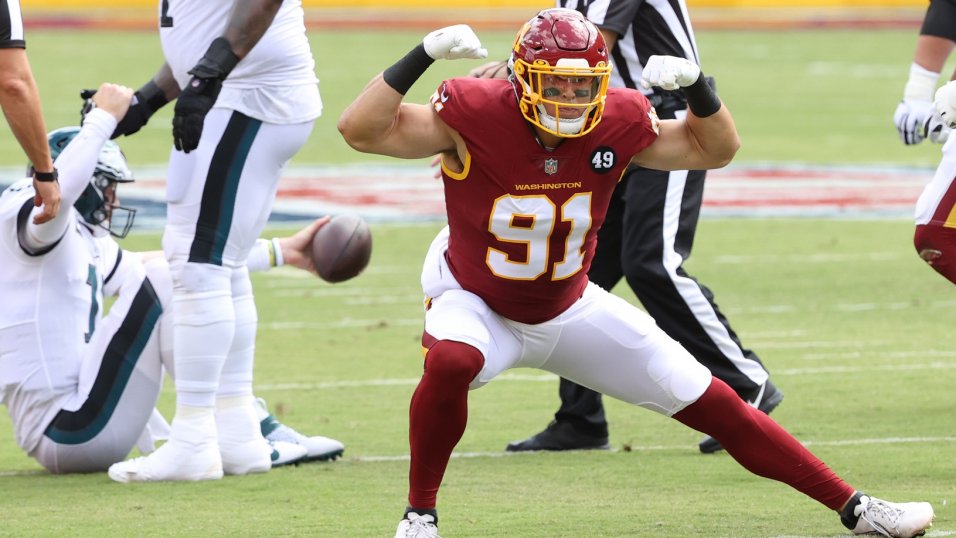 1. Continued defensive line dominance. The defensive line took over the game in week one, pressuring and battering Wentz for 8 sacks, 2 fumbles, and 2 interceptions. Arizona has a similarly below-average offensive line, but Kyler Murray is very mobile and slippery. It is unlikely that the line will convert many pressures into sacks. But it will still be vital to make Murray uncomfortable in the pocket and disrupt their potent air raid offense. Worth noting – the formidable 49ers line was unable to do this last week and lost, so getting pressure will be key for a Washington victory.

2. Trying to contain DeAndre Hopkins. During the offseason, there were rumors that Hopkins was upset with his contract status and was unable to build much chemistry with Murray. That all got taken care of last week when Hopkins signed a market-resetting extension and caught 14 balls on 16 targets for 151 yards. Hopkins and Murray were in sync and the 49ers could not stop them. Defensive coordinator Jack Del Rio will need to devise a better game plan. Cornerback Kendall Fuller is trending towards playing again, which could be a big help, but Hopkins will still win many 1:1 matchups. Watch for double teams or more exotic zone schemes to take away Murray’s top passing option.

3. Getting the RBs involved in the passing game. Offensive coordinator Scott Turner said during the offseason that he would try to leverage the deep RB room in the passing game, which would also help offset the lack of depth at receiver. But Gibson, McKissic, and Barber only had 3 receptions on 7 targets in week 1. The offense was able to squeeze out 27 points but was still fairly inefficient overall. Getting the ball to running backs in space would help open the offense and playbook.

Chandler Jones vs. Geron Christian. Left tackle Christian was a big surprise in training camp, but his first game looked like his play last year. He surrendered four pressures, failed to open running lanes, and Pro Football Focus graded him as the worst left tackle in the league in week 1. Christian will have his hands full playing against an elite edge rusher in Chandler Jones. Jones can line up on either side, but I suspect he will avoid Morgan Moses at right tackle for a much better matchup on the left side. Christian will have to step up big time to protect Haskins this week or he might lose his job to Cornelius Lucas. 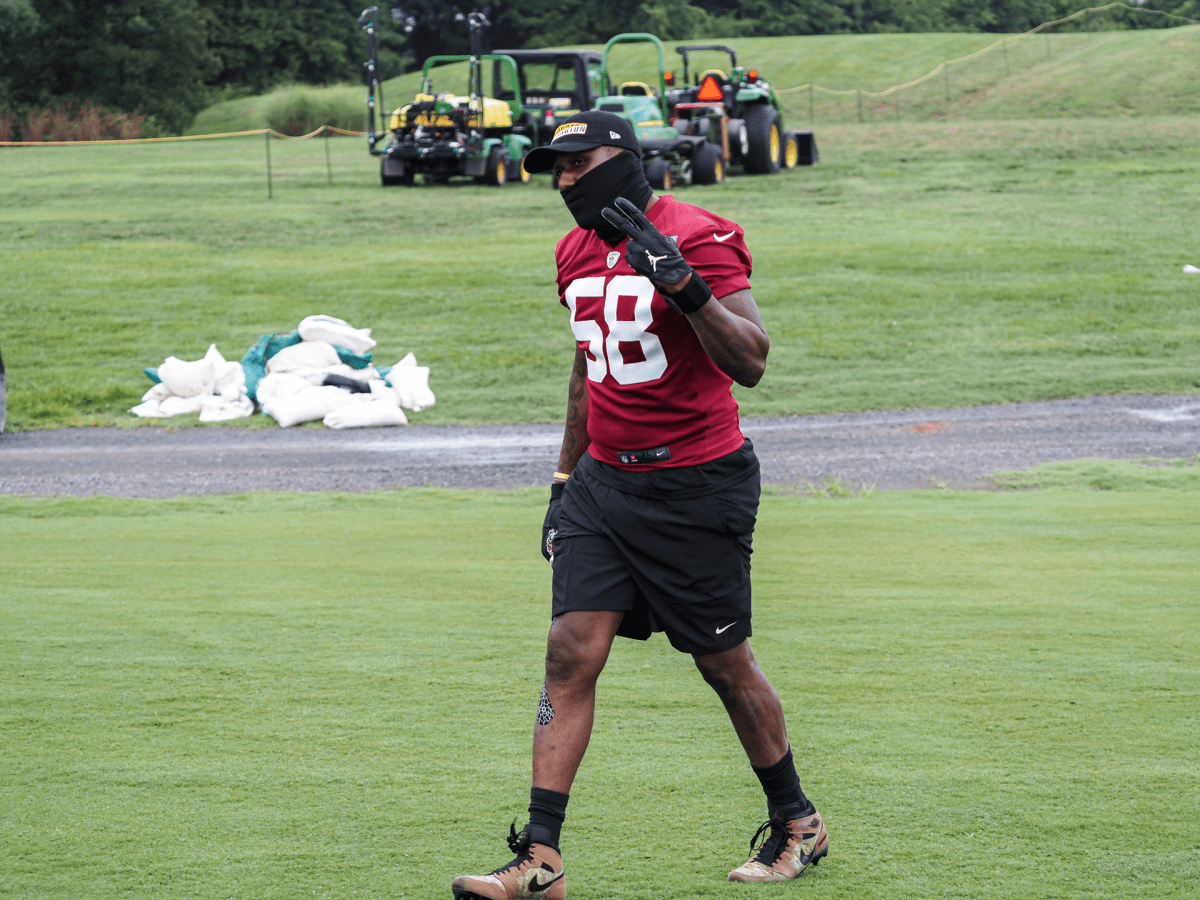 Prized defensive back Kendall Fuller and veteran linebacker Thomas Davis missed week one, but both were a full participants at practice on Wednesday. Hopefully they are able to see the field on Sunday. Sophomore linebacker Cole Holcomb was limited, but he only took snaps on special teams during week 1, so his absence would be less impactful.

Expectations for Washington will be much higher than they were heading into the season, but it is important to remember that this is still a young team in rebuild. The Cardinals just beat a team that went to last year’s Super Bowl and has true superstar players in Chandler Jones and DeAndre Hopkins. The defense will still look good, but they cannot be expected to consistently produce at week 1’s elite level. It will not be a blowout, but Washington will not be able to keep up with the Cardinals in week 2.