Against all odds, we are only a few days away from a real NFL Sunday. The league’s impressively low COVID-19 positivity rate is a testament to each coach and player’s commitment to providing us entertaining high-level sport. I hope this weekend’s games provide everyone some relief and relaxation during these stressful times.

Each week, I will be posting a short article reviewing the past week’s game and giving a short preview to the upcoming matchup. Since this is the first game of the season, I will launch right into the preview! 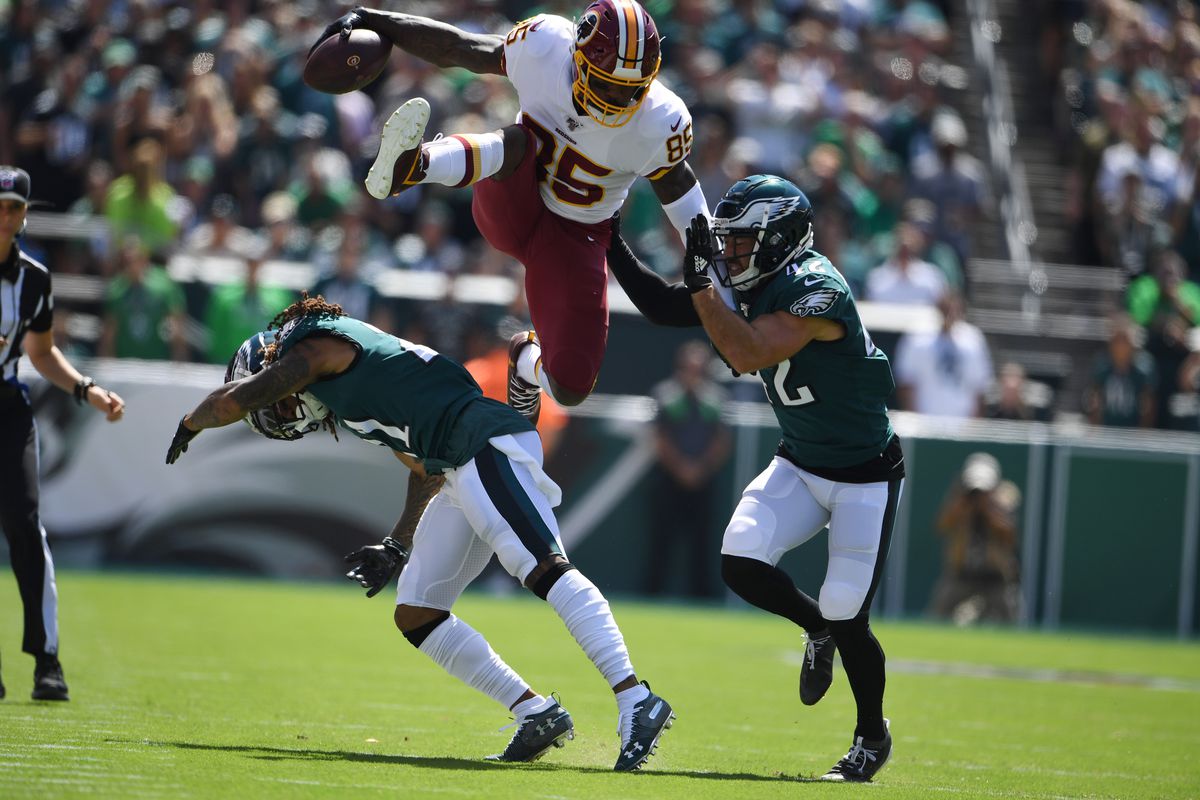 Undoubtedly one of the most important changes this offseason was moving on from Jay Gruden and landing one of the league’s most respected leaders. Watch for tangibles – such as better clock management and smarter challenges – but also intangibles, such as how motived the players look. Hopefully there are big improvements and he will patrol Washington’s sideline for years to come.

2. Early preview for the defensive line.

The Eagles boasted one of the league’s top offensive lines on their way to the Super Bowl, but injuries and age have taken a toll. Their starting guards are relative unknowns and Peters just returned to starting left tackle earlier this week. Outside of elite right tackle Lane Johnson, I like every matchup for Washington’s promising young defensive front. This will be an early test to see if their potential will finally translate into production. Will Chase Young get his first sack in his first game? Related to this, I am excited to see how Defensive Coordinator Del Rio’s new 4-3 scheme improves the pass rush and puts players in better positions to make plays.

If reports are to be believed, Haskins should display greater confidence, mobility, and playbook mastery than he did when thrown into the fire last season. Many players show noticeable improvements going into their second season, and such development is particularly crucial to quarterbacks. It would be unfair to expect elite production in his first game under a new coaching staff. But a turnover-free, 250-yard, 1-2 TD game would be a very promising start to the season. If he exceeds that or leads his team to an upset victory, Washington might be in for a much more exciting season than anticipated. 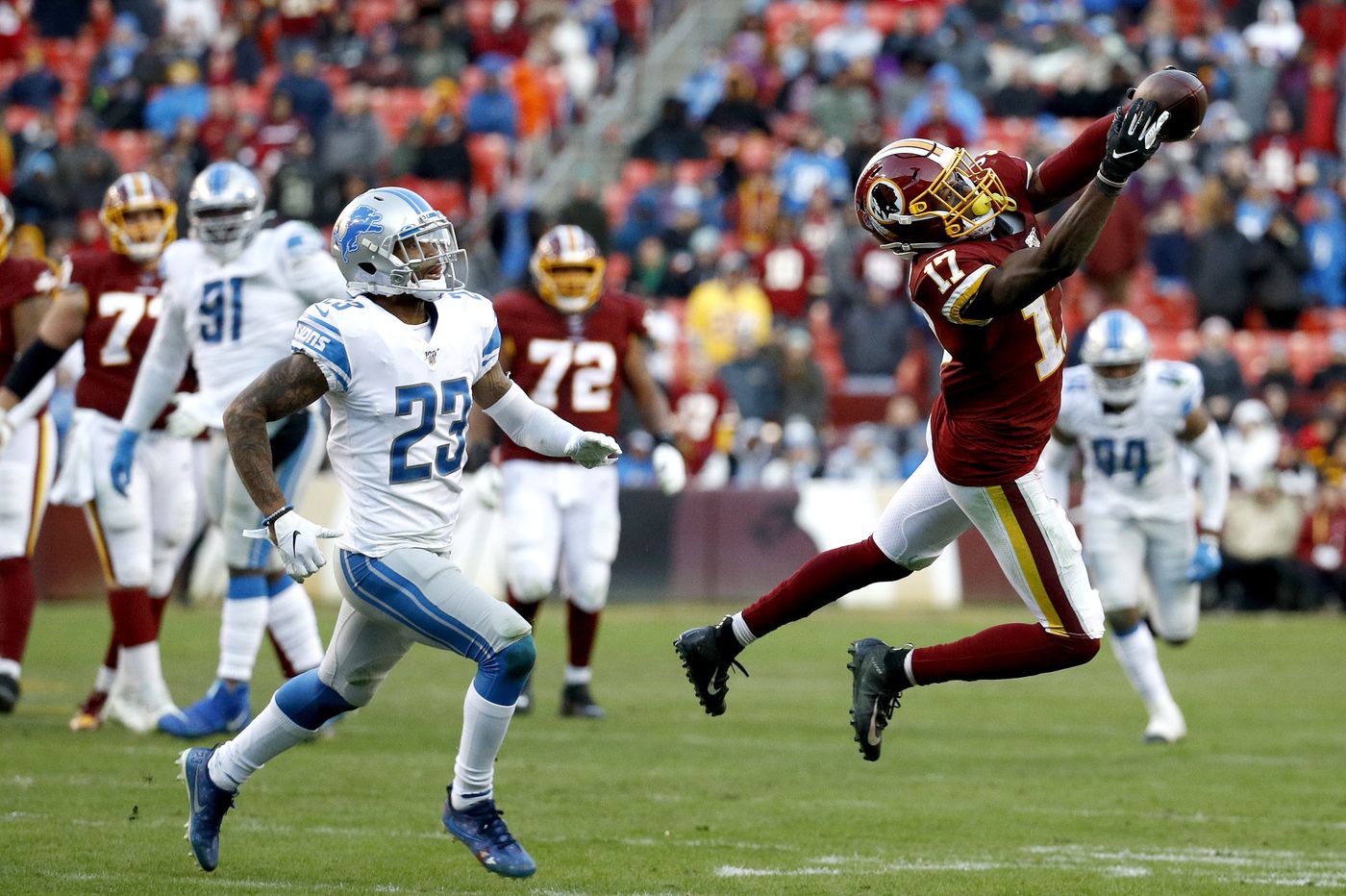 Terry McLaurin vs. Darius Slay. After last year’s game against Detroit, Slay complimented McLaurin’s play and said he was one of the hardest guys he has covered – a pretty impressive comment from one of the league’s top cornerbacks. Slay was brought to Philadelphia during the offseason to be their #1 cover man, so expect to see these two matched up often for the next several years. Last time, Slay kept McLaurin pretty quiet (he had only 5 catches on 12 targets for 72 yards during that game). McLaurin’s ability to beat Slay in coverage will be crucial for chunk plays.

Kendall Fuller has missed a few practices this week. Coaches have previously dismissed his ailment as a nagging issue that just needs some rest to recover, so he should be in good shape to suit up. If not, Washington’s shaky cornerback depth will be tested early. There do not appear to be any other major injury concerns this week. 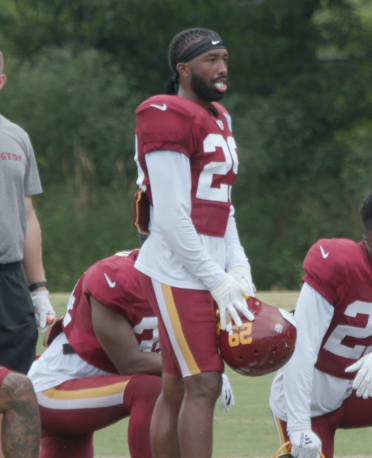 Washington has struggled against this division rival recently, going 0-6 in the past three seasons. However, the Eagles have endured numerous injuries to their offense in recent weeks and will be without several of their starting wide receivers. I am also not as scared about their defense without Malcolm Jenkins (who went to New Orleans in the offseason). Washington is an underdog for almost every game this season but I think they will pull off a few upsets. I think they get one in a big opening-day, confidence-boosting narrow victory.