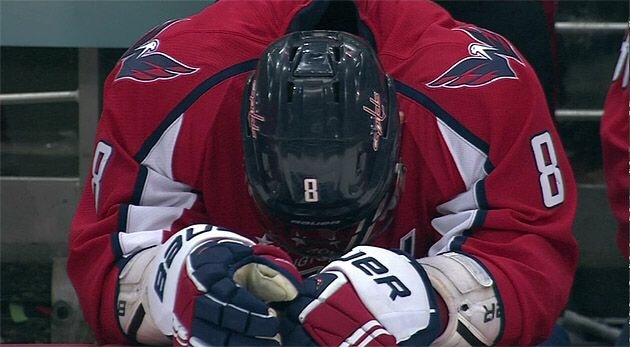 The Washington Capitals got off to a bad start on the California trip losing to the Anaheim Ducks 4-0. Braden Holtby was not himself letting in three goals on nine shots.

He was later pulled from the game after the first period, and will sit next game accordingly to Coach Berry Trotz who said, “Holtby will be benched until he can settle his game.”

The Capitals despite not being able to score a goal played a competitive game. They out shot the Ducks 38 to 18 and produced 22 hits. The Capitals just came into a game where goalie John Gibson was on his game getting the shut out.

Alex Ovechkin is still two goals away from 600, so there is still a huge chance he could get to this milestone on this west coast trip. He has success in the past scoring on Los Angeles goalie Johnathan Quick.

Biggest take away from this game was actually seeing what Holtby has been lacking besides confidence. His angles where way and his rebound control isn’t what it used to be. Two of the goals he let in fame from a defenseman shooting a basic wrist shot on the net. Holtby was caught way deep in his crease, and should be out on top of the paint challenging the shooter. Hopefully he can get his angles back and be the Braden Holtby we all miss.