Seagulls stay hot with a victory over Wesley

The Seagulls star player and captain Chad Barcikowski had another solid game recording a double double with 14 points and 11 rebounds.

The Seagulls next game will be January 20th at 3pm against Penn State-Harrisburg. 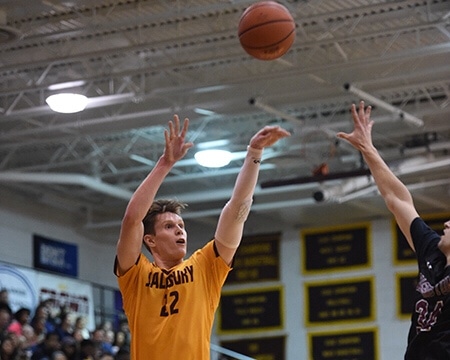