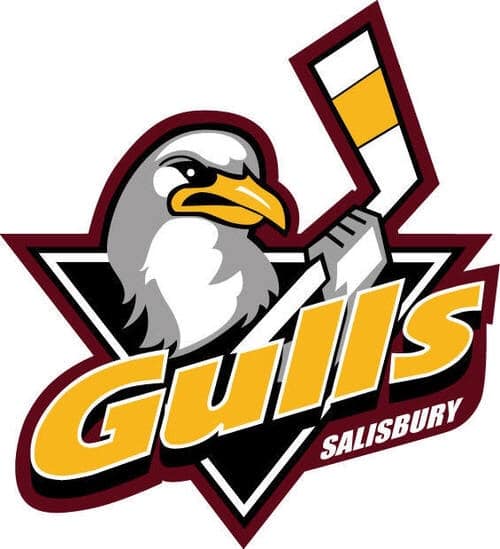 The Salisbury Sea Gulls went into Reisertown to take on divisional game against John Hopkins. The Gulls continued the winning streak and continued to stay in first place in the DVCHC Atlantic division.