Retrievers take down the Danes in 92-83 Win 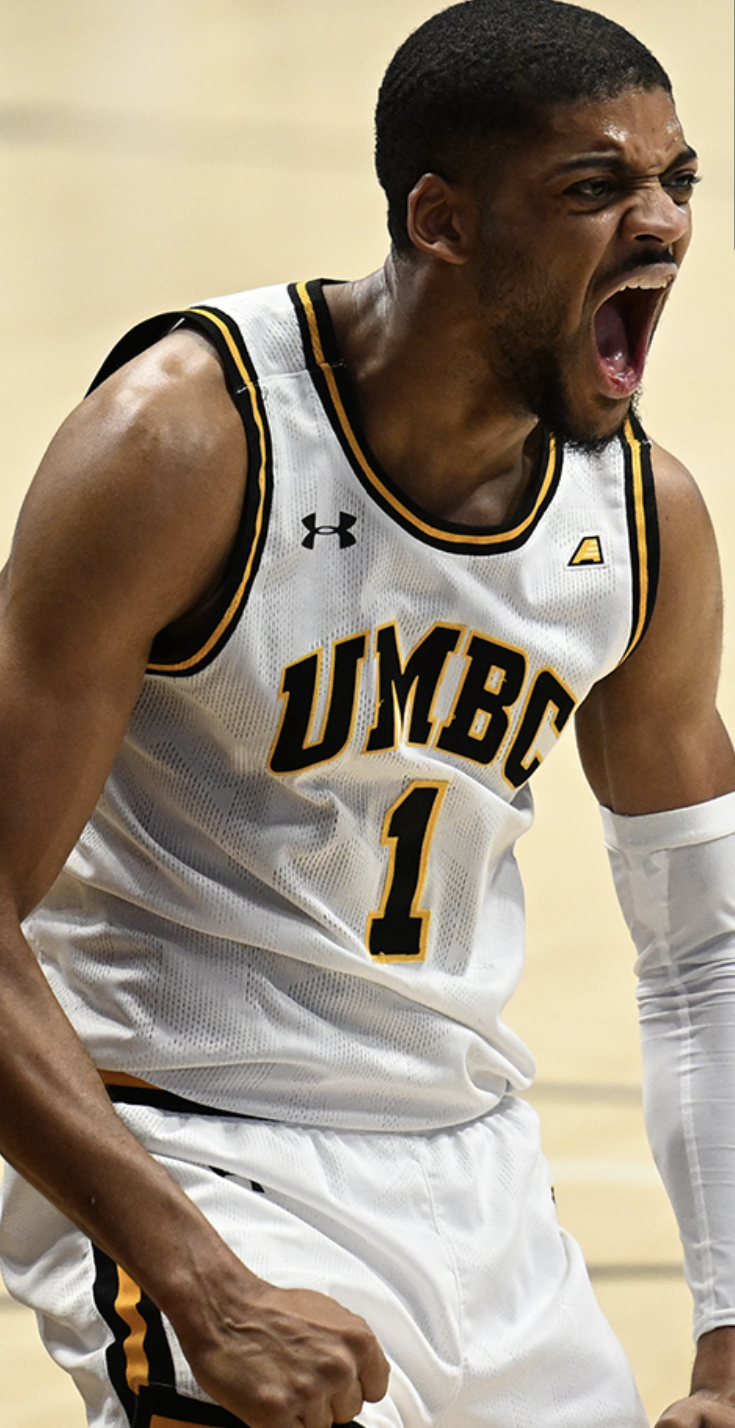 The Retrievers welcomed the UAlbany Great Danes to UMBC for a Friday night battle of 2 teams at opposite ends of the America East conference. While both had started their conference seasons with losses, UAlbany stands with a regular season record of 5-11 while UMBC has a record of 9-6. UMBC, who were on a short 2-game losing streak after back to back losses versus Maryland and usual America East juggernaut Vermont.

The Retrievers look to bounce back and do what they do best, score the basketball from all over the court. Against Vermont they shot only 23% from 3-point range when throughout the season they had been shooting around the 40% mark and were one of the top 20 teams in the country in 3-pointers made per game.

Against UAlbany they didn't improve their 3-point percentage, but took smarter shots in the paint and managed a 54% field goal percentage. Where UMBC won this game was in the turnover battle. The Retrievers only turned the ball over 6 times the whole game and forced the Danes to turn the ball over 13 times including 6 steals. Boonyasith led the Retrievers in scoring with 21 points on 7/15 shooting and 5/6 from the line while also dishing out 7 assists to his teammates. Obeng-Mensah provided a double-double with 10 points and 10 rebounds along with 2 assists, and a steal and a block to his name. Gerald Drumgoole Jr. provided 26 points and 7 rebounds for the Danes but his effort was not enough to prevent the Retrievers winning this important early season America East matchup.

The Retrievers improve to a record of 10-6 and a 1-1 conference record. UMBC will travel to Smithfield, RI to take on the Bryant Bulldogs on Sunday which should be a great matchup between two teams with similar records but UMBC will look to go on the road and get their first road win in the America East this season and try and inch closer to UMass Lowell who sit at the top of the America East conference with a 14-2 record.