Ravens @ Browns: An opportunity for revenge 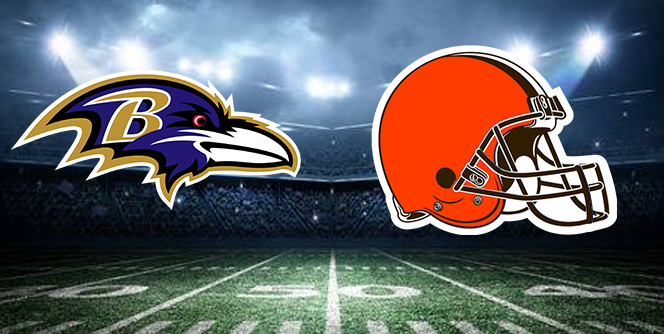 The Baltimore Ravens head into the Dog Pound Sunday for a week 16 opportunity at revenge. This battle is significant in many ways, Cleveland is not only a division rival, but also the last team that beat the Ravens before they started their winning streak. The Ravens are looking to get back at the Browns and are coming into Sunday's Match up with a head of steam. With a win, the Ravens can lock into the number one seed, and who would love to play spoiler more than the Browns? To avoid that, the Ravens must play like they have been since that last match up and come out strong against the Browns. Get your popcorn ready because this one is going to be a good one to watch. Lets take a dive into some numbers and important match ups to watch for in this one.

First, lets look at where these teams stand on Offense & Defense

After glancing at both teams numbers we see that the Ravens boast a much better offense and a very stout defense. But numbers aren't everything, we all know the phrase "any given Sunday" and there's truth to that, like when the Falcons beat SF in their house last week. But in order for the Ravens to avoid the upset, they must play their best ball and avoid mistakes. To add onto that obvious statement, lets identify what the Ravens keys to victory are on Sunday. 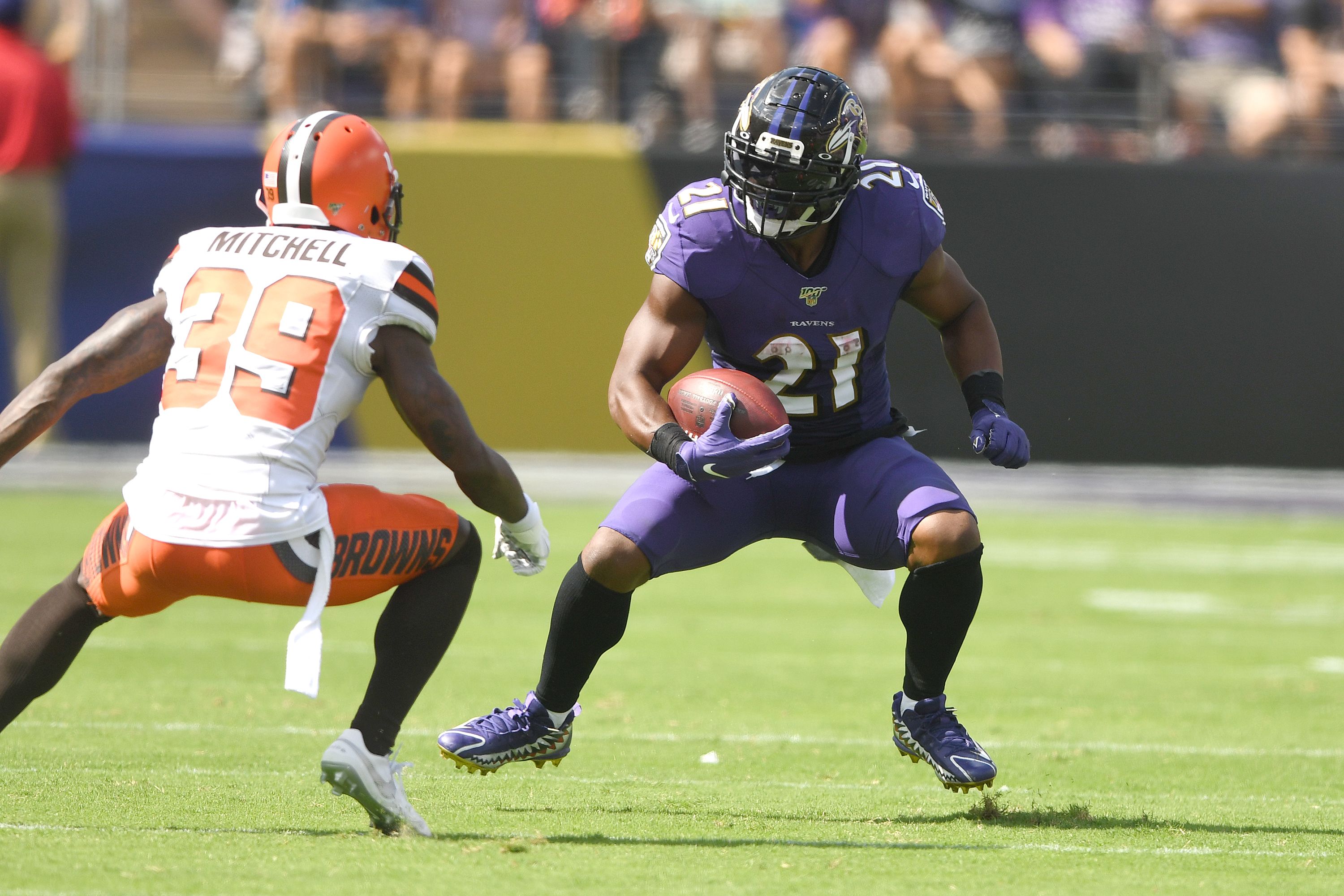 To win games in the NFL teams have to do a lot of things right and one of those things is to attack your opponents weaknesses. Conveniently for the Ravens, Cleveland's run defense is their biggest weakness. The script for this key to victory has been displayed all this season, as the Ravens run more than any other team in the league (36.6 times per game). Look for Greg Roman to continue that trend and dial up a lot of ground game against the Browns this Sunday. Ingram, Lamar Jackson, and Gus Edwards should have a good day on the ground. 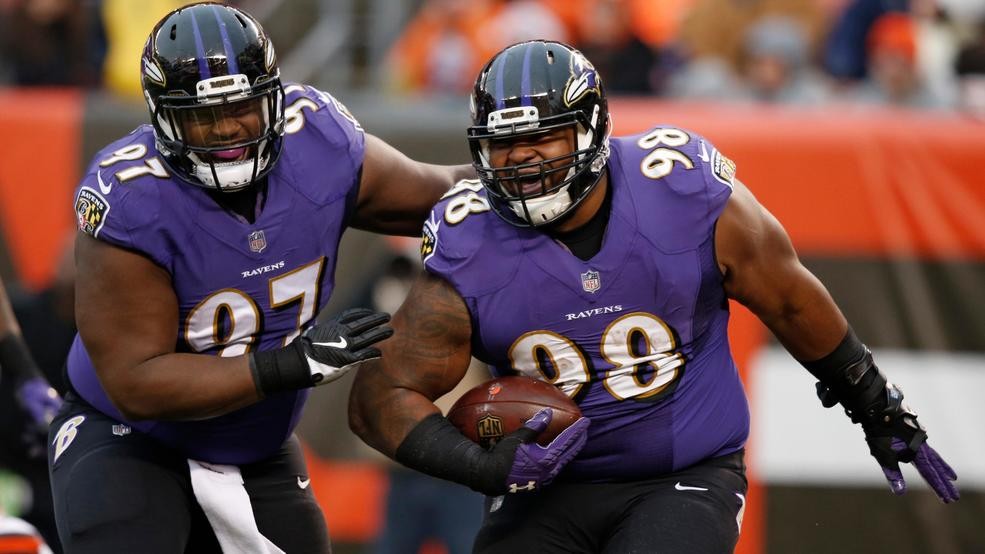 Clog up the line and bottle up Chubb!!

Last time the Ravens faced the Browns Nick Chubb was a huge part of Cleveland's victory, as he gouged the Ravens defense by rushing for 165 yds and 3 TDS. The Ravens have to contain Chubb if they want to beat the Browns. There have been significant changes since that week 4 game. The Ravens since then have added many weapon on defense, particularly to stop the Run. The Ravens are ranked 5th against the rush for a reason, and thats thanks to the addition of Peko, Josh Bynes, LJ Fort, and Justin Ellis. Not to mention Brandon Williams, arguably one of the best run stoppers on the team, was out with an injury last time. He will play a big part and will give the Ravens an advantage against the monstrous Nick Chubb come Sunday. Slowing down the rushing attack will force Baker Mayfield into obvious passing situations allowing the Ravens high flying secondary to make plays and keep the Browns away from the red zone.  If the Ravens keep playing defense they way they have been slowing Chubb down and keeping him out of the end zone should definitely be possible. 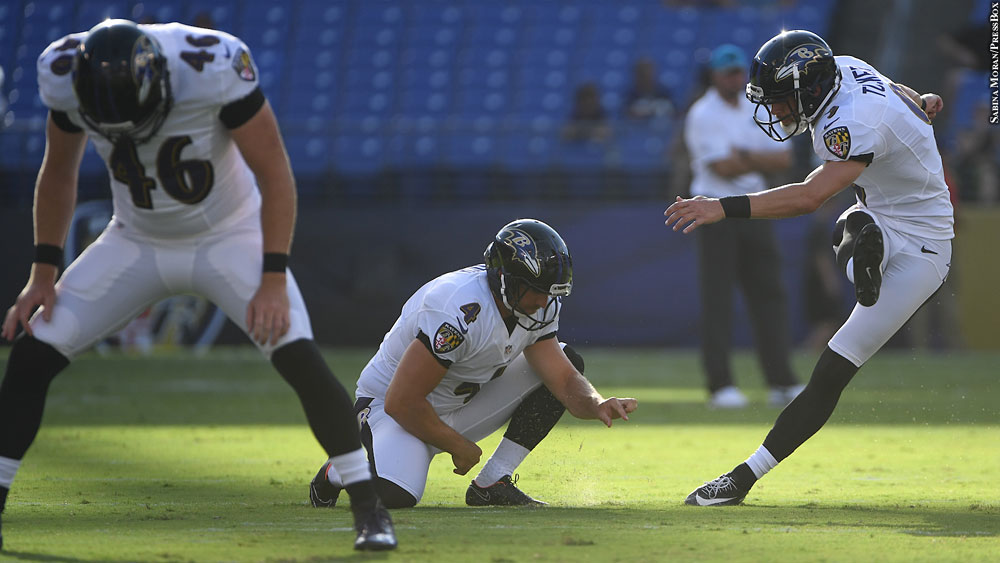 Last Thursday's Victory over the Jets was a wonderful game, Jackson broke Vick's Record and tied Vinny Testaverde's Passing TD record. The Ravens won by a huge margin and dominated the Jets, but in that big victory you may have forgotten that special teams was playing below (their) average that game. This is uncharted territory for Baltimore as they boast a pretty sound Special Teams crew, led by coach Jerry Rosburg, the best kicker in the business Justin Tucker, and the best punter Sam Koch. That wasn't the case against the Jets as Tucker missed an extra point on the second TD of the game and the kickoff team gave up 179 returns yds over 7 kicks an average of 25.5 yds per kick return. Now i know that seems like chump change but its a tick more than a kneel and we all know Football is a game of inches. The Ravens would like to keep the Browns at a disadvantage on field position so its best if the kick team cleans that up a bit this week. Tucker's extra point miss was uncharacteristic considering he's the most accurate kicker in NFL history, but it happens and Fans should have confidence that that will stay a rare occurrence. Despite the small flaws last week, this Ravens Special Teams group is one of the best in the league and they will look to get back on track come Sunday.

The Ravens can extend their winning streak Sunday by continuing to play to the way they have all year, and that's Explosive. Between running the ball effectively, Lamar Jackson playing at MVP caliber and the Defenses' continued surge the Ravens have a good chance at taking home the win and solidifying home field advantage in January. LETS GO RAVENS!!!!!!!!!!!!!!!!