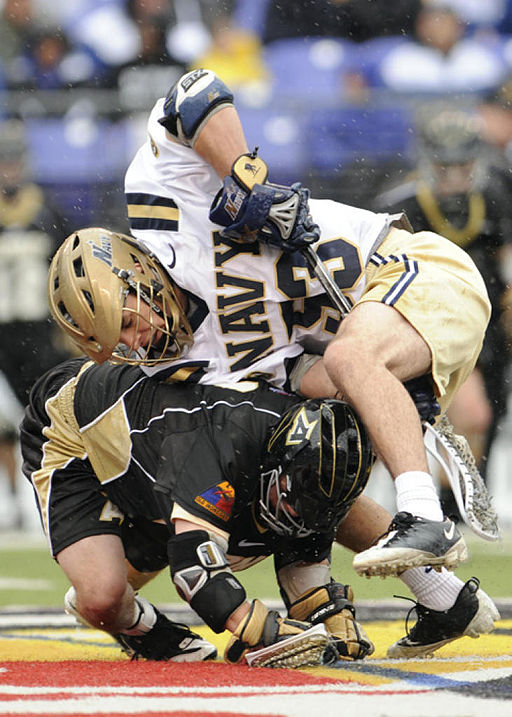 As the men's lacrosse season gets underway at the Naval Academy, it's time to have a look at the year ahead.

In his eighth year at the helm, head coach Rick Sowell has every reason to believe that 2019 will be a success. In January, the Mids were picked to finish third in the Patriot League pre-season poll. Additionally two of their senior midfielders (Greyson Torain and Ryan Wade) made the pre-season All-Patriot League Team.

After coming off a 2018 which ended with Navy tied for first place in the regular season with a 7-1 conference record, all Mids' fans hopes are high for '19.

Below is the season schedule for the Midshipmen. Home games are in all-caps and will be played at Navy-Marine Corps Memorial Stadium.

At Lafayette in Easton, PA

At Loyola in Baltimore, MD

At Holy Cross in Worcester, MA

At Colgate in Hamilton, NY

Check back every week for links to each game's previews and recaps. Previews will post the day before each match. Recaps will be up within hours of the score going final. (The One Exception to Every Rule: Look for the recap of Navy's opening win over Vermont to be posted on Friday, 2/15, along with the preview on the UMBC matchup.)