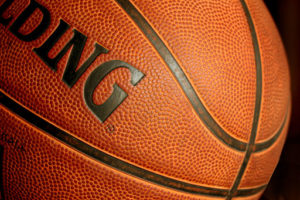 Below is the roster (in alphabetical order) and this season’s schedule. Home games are played in Alumni Hall on the Naval Academy campus and are indicated in ALL CAPS.

Please, check this page regularly. Results of each game will be posted, along with links to their previews and/or recaps.

Have a great season, Midshipmen and #RaiseTheSail!

*Home games in ALL CAPS