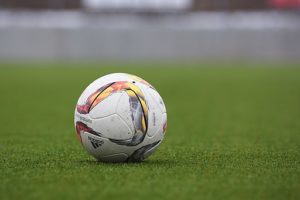 The Midshipmen and the Mountain Hawks enter the game at Ulrich Sports Complex on two very different trajectories. While Lehigh upset #20 Colgate in their last match to win their second in a row, Navy lost their fifth straight game.

In the 3-2 loss to American on Wednesday night, the Mids played hard the entire game, outshooting the Eagles 13-7 in the second half. Jacob Williams scored his team-leading third goal of the season. Diego Manrique scored the second goal for Navy on a penalty kick. Tyler Fahning made his first start in goal, finishing the game with three saves.

Here’s a look at the 2018 season numbers for both teams.

Comparison of the 2018 Team Stats

Saturday evening’s contest will be a challenge for Navy, but a win against Lehigh would be a huge step in turning the Mids’ 2018 season around for the better.