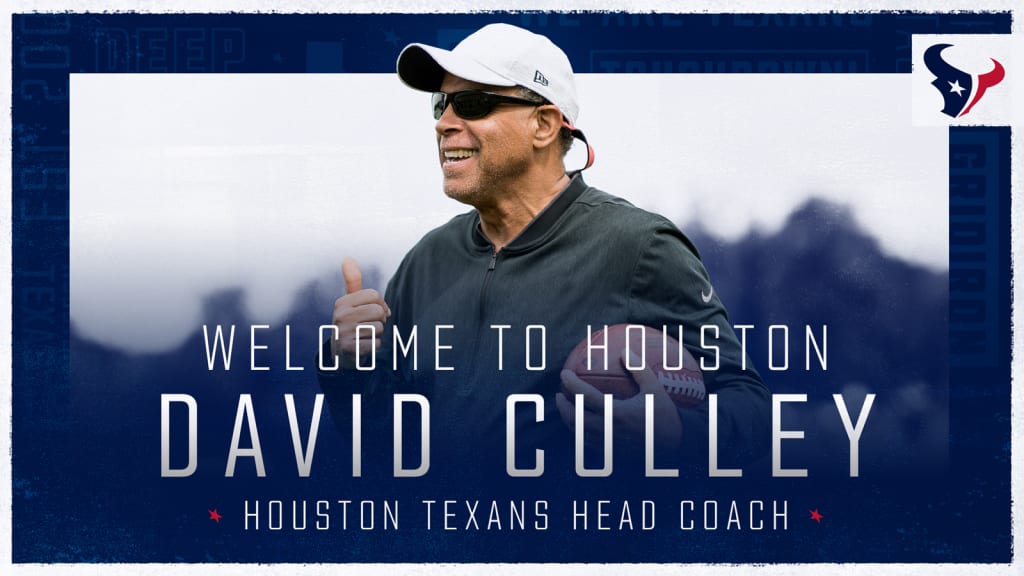 The Ravens’ wideout coach made his departure from the Baltimore organization yesterday as it was announced that he made the cut for the Houston Texans’ head coaching position. Coach Culley served as the assistant head coach, wide recievers coach, and pass coordinator of the Ravens last season. This past season stood as his 43rd year as a part of a collegiate or NFL coaching staff. The Texans are the 6th NFL team that Culley has been a part of. (Steelers, Eagles, Chiefs, Bills, Ravens, Texans) Some notable players that have played under this man include Josh Allen, Patrick Mahomes, Lamar Jackson, Desean Jackson, Tyreek Hill, and many more. The next to note that seemed to be in line was rising star Deshaun Watson, however some things have changed……

After a dissappointing 4-12 season in 2020, the Texans look to Culley’s winning ways in his past to come alive. In 27 NFL seasons the Texan’s new man in charge made 17 playoff appearences, 10 division titles, and 6 conference championship appearences. Baltimore wishes Culley the best of luck!