Caps Get Huge win in Minnesota 5-2 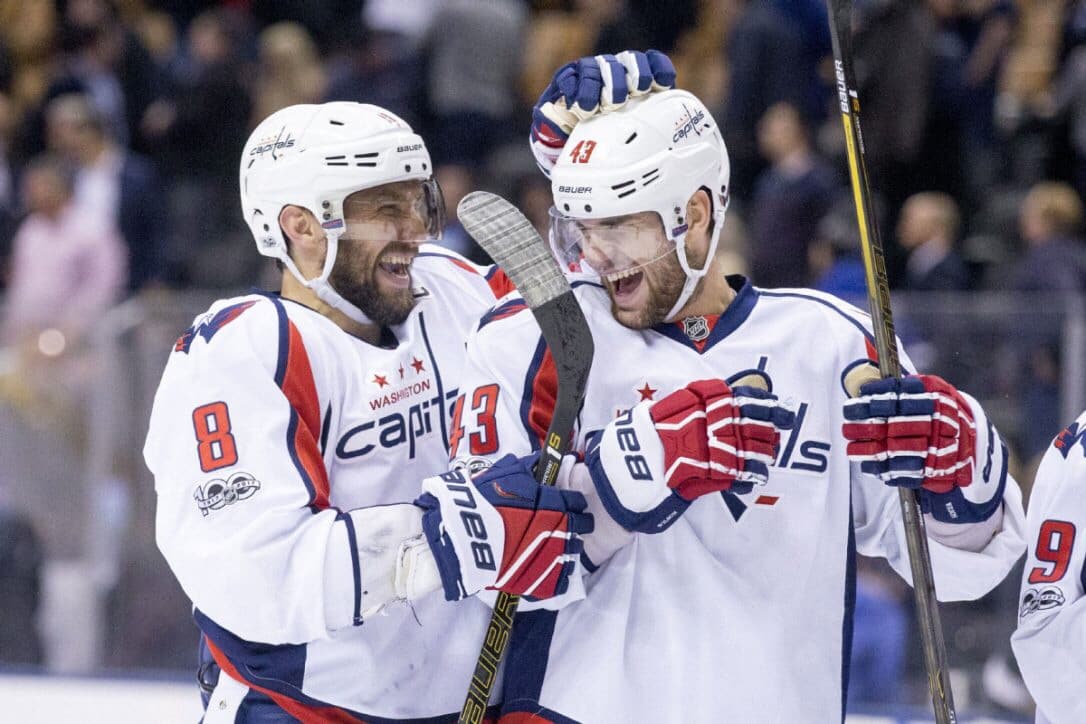 The Washington Capitals finally break the four-game losing streak with a huge win against the Minnesota Wild 5-2. With the dads in attendance the Caps showed up to play tonight, and the first line brought in big stats.

Tom Wilson had a two goal goal night while Alex Ovechkin had a four point night with a goal and three assist. Andre Burakovsky is now on a two game goal streak, and Nickolas Backstrom continued on his four game point streak.

Philip Grubauer had a great night in between the pipes stopping 32 shots for his fifth win of the season.

This team performance tonight is what the Caps should look like every night. The team passed while, they cleared the net, the killed penalties well and out hit there opponent. Only room for improvement is finishing on the power play. They went 0 for two on the power play, but did bring in a lot of shots.

Caps play again tomorrow against Chicago against the Blackhawks at 8:30.