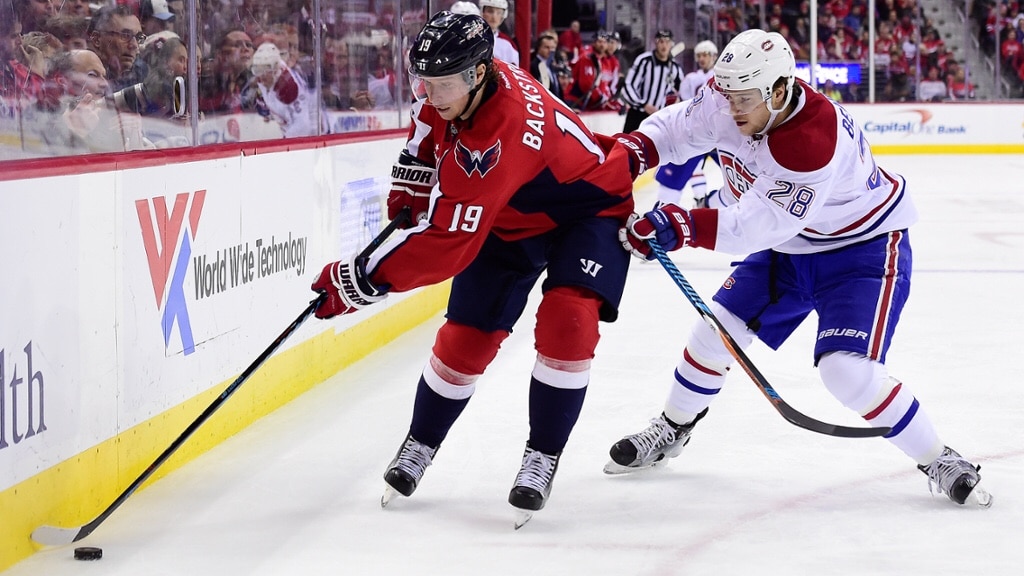 Capitals still look hungover after their bye week losing 3-2 to the Montreal Canadians. The Capitals should have won that game playing against Montreal’s backup goalie Antii Niemi who got his first win of the season.

Andrea Burakovsky was inserted back in the line up tonight and looked great.  Burakovsky had great skating and was shooting the puck a lot and hit the post twice.  Burakovsky started the game on the fourth line, but later moved up playing with Eller and Oshie.

My star of the game goes to John Carlson who scored the first goal on the power play, put eight shots on net and blocked one shot. Carlson produced 30% of the total shots in tonight’s game.

Tom Wilson dropped the mitts again after Christian Djoos was hit hard into the boards by Nicolas Deslauriers. Wilson cut Deslauriers in the fight 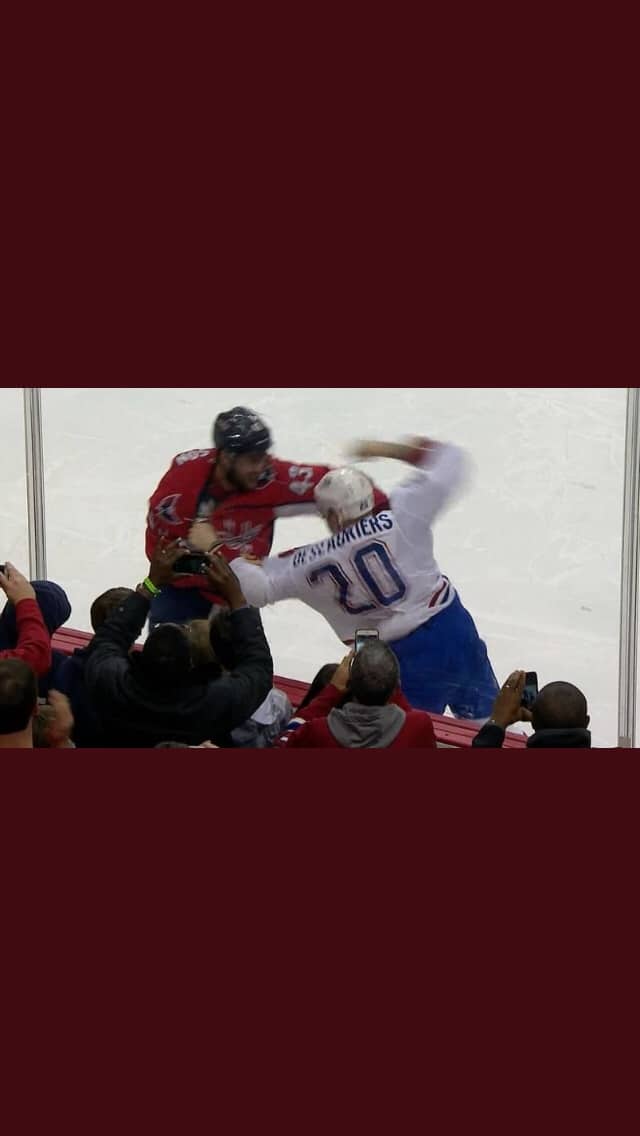 Philip Groubaur played a great game tonight stopping 23 shots. He let one goal on short handed, and let in two others off defensive turnovers.

The Caps play again Sunday against rival team the Philadelphia Flyers at 12:30 PM at Capital One Arena.