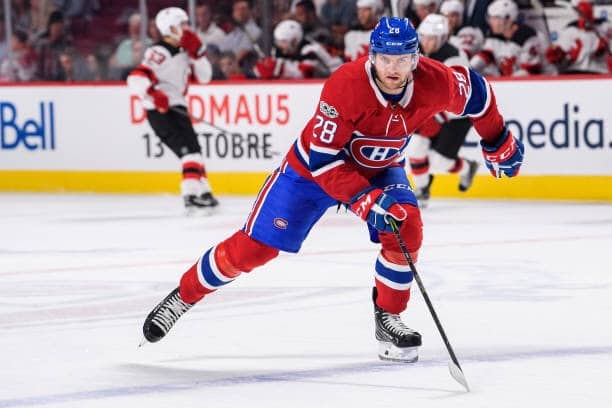 The Washington Capitals have traded a 2019 fifth-round pick to the Montreal Canadians for Jakub Jerabek. Jerabek is a 26-year old defensemen who is known for his puck-moving abilities.

Jerabek currently has four points (1 goal, 3 assist) and is a current -1 in plus/minus. He previously played in his home country of the Czech Republic for HC Plzen in the Czech Pro league and one season in the KHL for Vityaz Podolsk.

This trade could be a replacement for Brooks Orpik and getting rid of his big contract. Jerabek contract is only $950,000 this season and if Orpik is moved enough cap space will be free to re-sign John Carlson, and get a loner player in Rock Nash or Max Pacioretty.