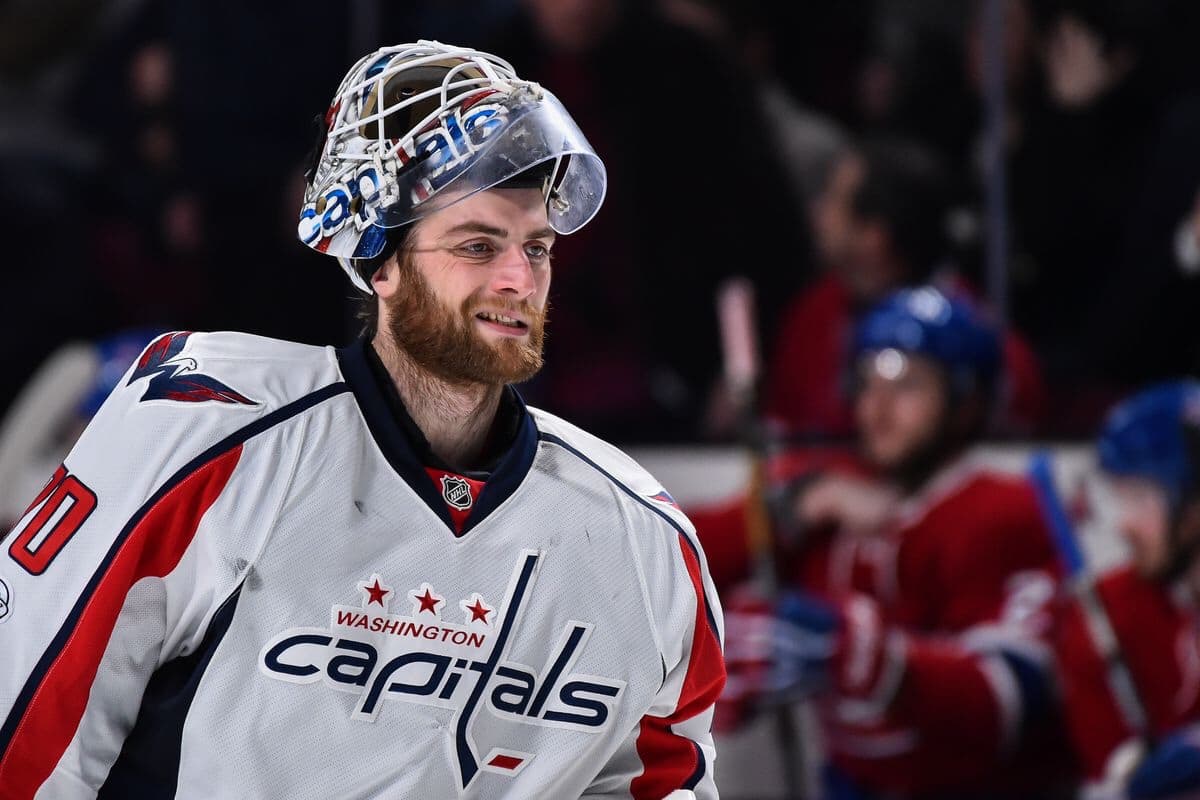 The Panthers scored first in the first period from a a goal from Maxim Mamin, his first of the year. Later the Capitals came back with a goal from Lars Eller after he tipped a shot from Andre Burakovsky.

The Caps dominated the entire second period and even took a 2-1 lead after Burakovsky tipped in a shot from Alex Ovechkin on the power play.

Later in the third Nick Bjugstad scored a goal to tie the game for the Panthers, and with a minute left the Panthers took the lead while on the power play with a goal from captain Vincent Trocheck.

In all honest opinion good for the Panthers on winning this game the city deserved it. Their goalie Roberto Luongo had an amazing speech on how he’s been a part of the Parkland community for 12 years, and how his wife was born and raised there, and not to mention how he was on a road trip playing in Vancouver knowing what was going on when his two kids where in the elementary school next door scared to death as a father.

I would not be normally happy the Caps lost, but it’s a good thing it happened because it could be something to give that community hope, and something to bring that community back together. Good game Panthers we are all Parkland strong and behind you.