Capitals lose to Devils in OT 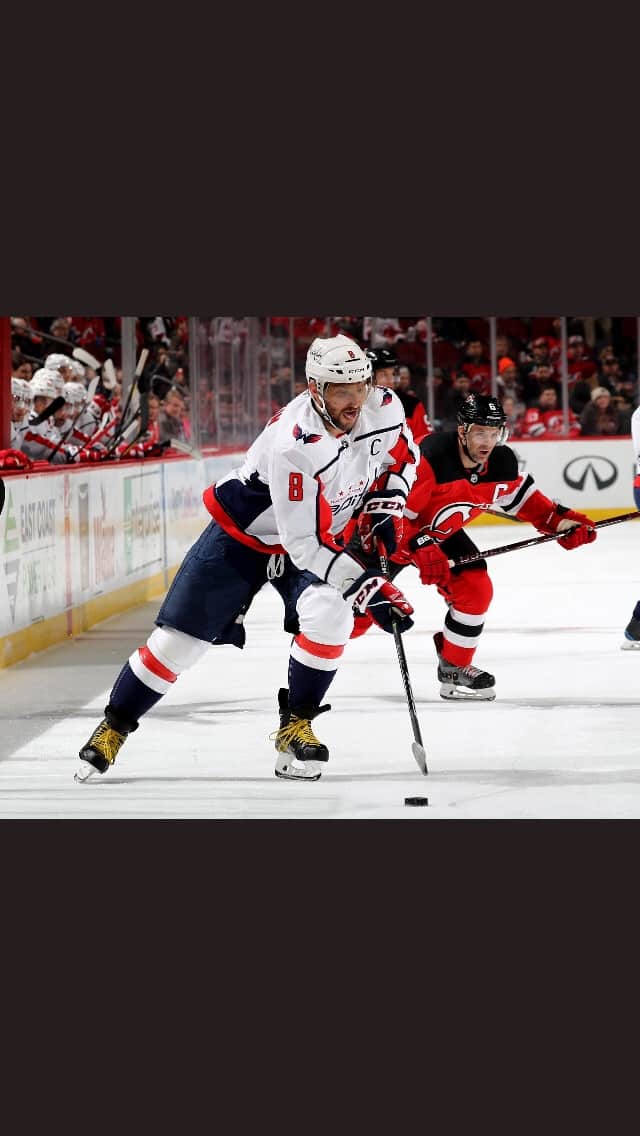 The Washington Capitals lose in overtime 4-3 to the New Jersey Devils. With the Caps coming off a bye week it appears the Caps has more fun in the Bahamas instead of working out, practicing or watching tape.

The Caps where outshot 32-19, and where unsuccessful on the power play going 0-5. Only positive tonight was Holtby’s sharp play and Bret Connolly starting to show some goal scoring ability like scouts thought he could being drafted sixth overall back in 2010 with a two goal game tonight.

Surprisingly the first line struggled the most with Ovechkin and Backstrom finishing each at a -1, and with a total of two shots combined.

Andre Burakovsky was a healthy scratch again making fans wonder if he could be getting traded soon since the trade deadline is a month away. Elliotte Friedman on his “31 Thoughts Podcast” did mention today about Burakovsky could end up on the trade block by the end of the week, and mentioned about a MG52 return could be possible. 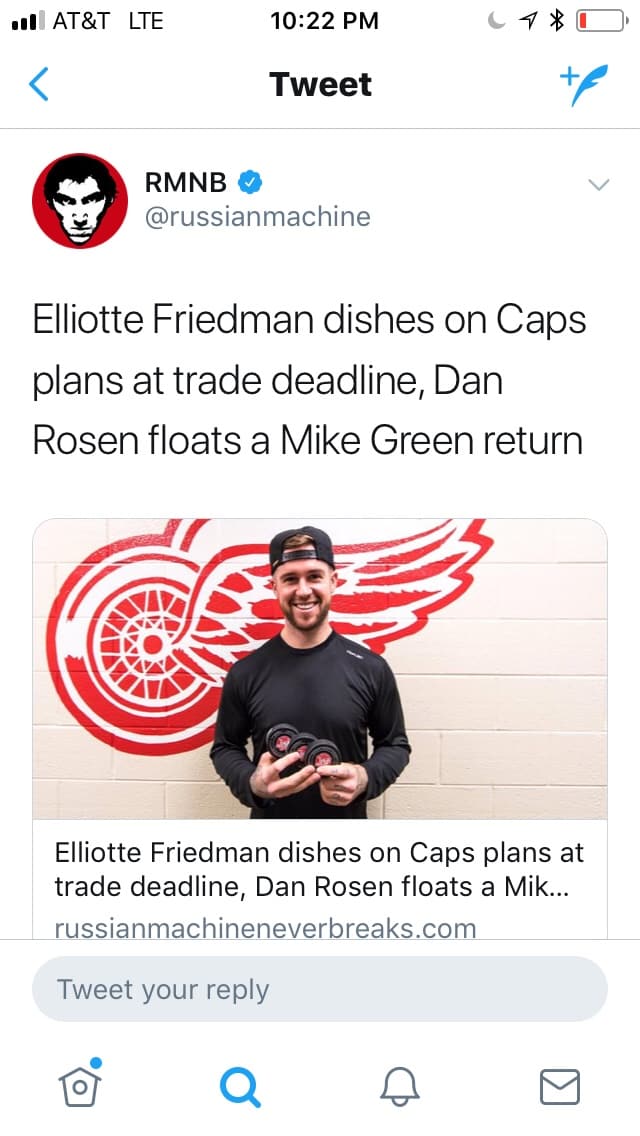 Caps play tomorrow against the Montreal Canadians at 7:30 in D.C. We’ll see if Andre will be back in the line up tomorrow.