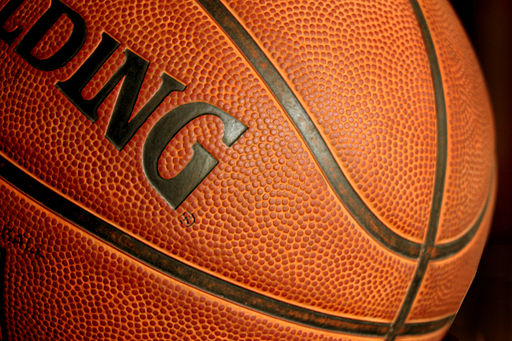 In a contest in which neither team shot well, the first place Bison distanced themselves from the Midshipmen in the first half and held on, despite a late Navy run, for the 12-point victory.

The loss drops Navy to a discouraging 6-14 record overall and 3-6 in Patriot League action.

Bucknell improves to 13-8 on the season and 7-2 in conference play.

Here's how the teams compared in their final numbers.

Up next for Bucknell is a trip to Lafayette on Feb. 2 Navy returns home to face Loyola on Saturday afternoon. (For a complete Navy schedule, please, click here.)